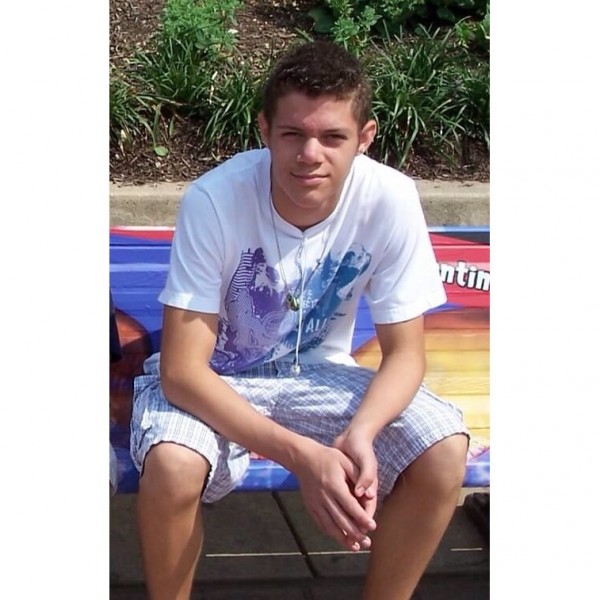 Alex Smythe was the prototypical teen-aged boy that everyone wanted to be around: he was athletic, he had a winning personality, he sincerely cared about others, he had a sense of humor that made everyone laugh and a smile with just a bit of mischief behind it. Alex loved music, he played the drums and was never seen without his earbuds. He played soccer and hockey equally well. He loved taking trips to the beach where it was difficult to get him out of the water. For all the world to see, he was the epitome of a healthy teenager. On November 18, 2009, Alex was diagnosed with AML Leukemia. The prescribed treatment was that Alex was going to be in the hospital most of the next six months undergoing aggressive rounds of chemotherapy. Alex had a terrific attitude. He never once entertained the thought that leukemia would get the best of him. He made it fun in the hospital, making the nurses and other patients laugh constantly, and doing things like dying his hair bright pink then shaving his head before it began to fall out - taking full control. Unfortunately, very suddenly, on January 21, 2010, Alex passed away an all-too-short 64 days after diagnosis, leaving behind his mother, Heidi Smythe and a group of friends too numerous to count. Even now more than nine years later, Alex leaves a lasting impact on those friends. They still participate on Team Alex at the Candlelighters Race and stay in touch with his mom on a regular basis. Most of them have committed to honor Alex’s memory by making the most of their lives, but perhaps even more importantly, they are determined to make an impact on the lives of others. The way they see it, that’s what Alex would have wanted: for them to have a ton of fun while making the world a better place.