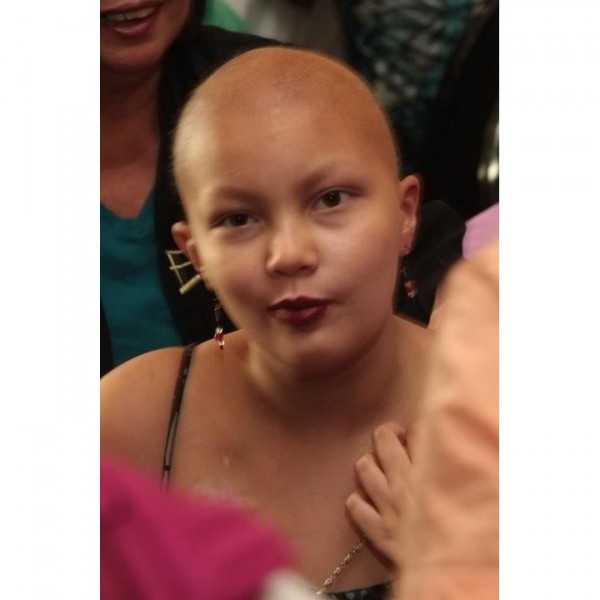 On August 2, 2010, Madison was diagnosed with a brain tumor. She was visiting her grandparents in South Carolina when this was discovered by an MRI done at Greenville Hospital. Dr. Emily Foster was her neurologist that ordered the MRI to be done after seeing her on an office visit. Madison needed to see a neurologist because prior to this her pediatrician thought she may have had Bell's Palsy. He suggested that she be tested for lymes so we did but the test came back negative. She flew to see her grandparents but in a couple of days started complaining of numbness in her left foot and left hand...After a week of complaints, we called her pediatrician who suggested that she see a neurologist. So we called Dr. Foster and was able to schedule an appointment to see her. Dr. Foster then recommended that she have an MRI done and on August 2nd at 8:30 in the morning she had an appointment. At 10:15 am, Dr. Foster called me to let me know that there was a tumor on her brain...Madi was treated with a laser ablation, after which she went through intensive chemotherapy. She was recovering wonderfully, and even started sixth grade at Middle School North in the Fall. Her tumor recently came back, and she went through two more ablations very recently. She suffered more side effects such as losing her voice completely. Despite no voice, she was still her funny self. As the tumor grew more, Madi's side effects became worse and she lost the ability to walk, talk, and eat. On June 4, 2012, Madi lost her 22 month battle with cancer.