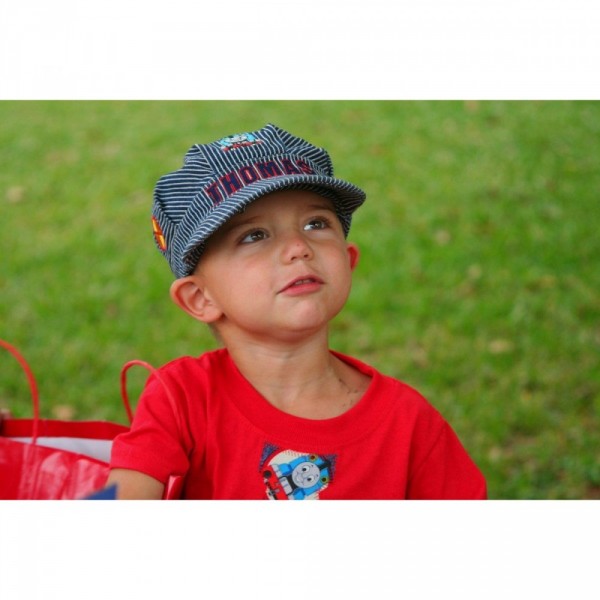 From the moment he was born, Evan has been the center of attention. He is the oldest child and everyone has continuously “oohhed” and “ahhed” over Evan. When he was only a few months old his parents decided to open their own business and brought him to work everyday. We have a suspicion that the business began to thrive because all of the customers just loved to come and visit Evan. Shortly before Evan’s second birthday he welcomed his best friend and baby brother Luke into the family. It was only a few months later that Evan’s parents became increasingly worried about a few things that just didn’t seem right. Evan would not eat, had swollen lymph nodes on his neck and began having “night terrors.” A visit to the doctor on his 2nd birthday in October 2010, ultimately led to a diagnosis of B-cell Acute Lymphoblastic Leukemia. Evan endured nine months of intense chemotherapy before starting maintenance chemotherapy in July 2011. He is currently tolerating treatment as best as can be expected and is scheduled to end treatment in January 2014. He is so smart and loves letters, clocks, and painting. Evan has always loved anything with wheels. Lately Evan has become obsessed with Thomas the Train and anything that looks, sounds, or feels like a train will put a smile on his face.