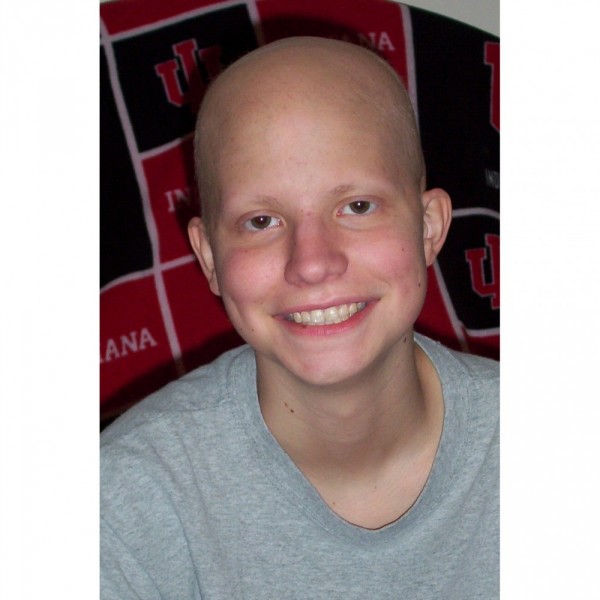 Bryan was always a happy and loving son and brother. He was on the honor roll at school. He loved all sports and enjoyed playing tennis at Bellmont High School. He cared deeply for others. As a child, he received an allowance of $3.00 a week. On Sundays, without his parents saying anything to him, he would put $1.00 into the collection plate. Bryan had emergency surgery at Riley Hospital for Children on July 31, 2004 to remove a brain tumor. A few days later we were told that the tumor was a Primitive neuroectodermal tumor (PNET). Following surgery, Bryan went through six weeks of exhausting radiation and an initial chemotherapy regiment over six months. There were delays due to blood counts and the six months turned to eight. During his last inpatient chemotherapy treatment he began having seizures. A CT scan showed that the tumor had returned. It was nine months after his surgery. The doctors tried 13 different types of chemotherapy drugs. Bryan was unable to attend school during most of his illness and often was unable to receive visitors due to his low blood count. Although he was scared because of the cancer and treatments, he never complained. On January 3rd, 2006, Bryan quietly passed away in his room at home. He left behind his sister, Krista, and his mom and dad who think about Bryan and miss him every single day.