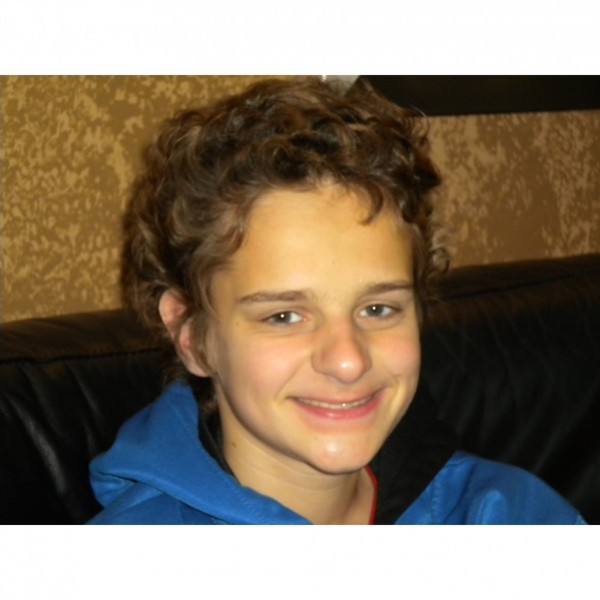 Noah was a well-rounded and smart 17 year-old with a huge heart. His unwavering faith in Christ helped him developed a fighter's spirit and an overall positive outlook on life. Noah was diagnosed with Ewing's Sarcoma in his upper right arm in June of 2010 at the age of 13 1/2. He underwent many chemotherapy treatments and a couple of limb salvage surgeries. Although Noah went through many difficulties, he never stopped fighting. Noah's cancer was in remission for about seven months, when his oncologists found out that his cancer had metastasized to his skull in October 2011. Starting in January 2012, Noah started receiving multiple radiation treatments in different areas of his body in combination with many new cycles of innovative chemotherapy. However in January 2014, Noah's scans revealed that Ewing's sarcoma had spread to his lungs, liver, chest walls, pelvis and other areas. The doctors told us there was nothing much they could do for Noah anymore. Noah enjoyed the precious time he had left surrounded by his family, friends, Boy Scouts, and church community. Noah passed away on March 22, 2014. Noah really wanted to help the St. Baldrick's Foundation to raise funds for cancer research so other kids don't have to go through the same battle. Please support Noah. Every dollar raised for research made him feel that he was making a difference and that his battle helped others.