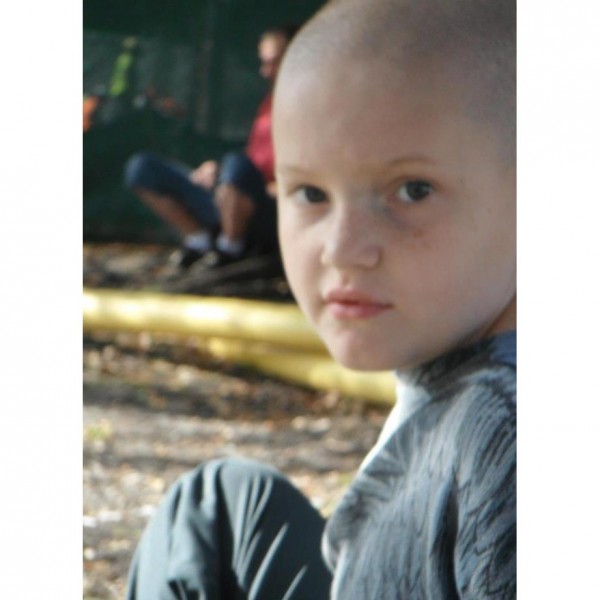 He was 6, he played baseball, loved video games, learned to ride a 2 wheel bike when he was 3 and could name most of the fish in the Gulf of Mexico before he was 5. On October 27, 2009 I took him for an MRI of his brain to confirm a diagnosis of migraine headaches. Later that afternoon the doctor called me and said "Sarah, I'm so sorry to tell you this over the phone but we found a mass in Daniel's brain." That was the day that our world changed and the day that Daniel became a cancer SURVIVOR. In the next year he underwent 3 brain surgeries, the tumor was removed twice in a three month period. He relearned how to walk twice in 2010 and used a walker to get around until MAy of 2011. We thought we were home free and that we had kicked cancer out of our lives for good until October 2011 when we found out it was back - AGAIN. We opted for no more surgeries at this time, choosing chemotherapy instead. We were told by a new oncologist that it was very likely that Daniel will be on and off of chemo for at least the rest of his childhood because the tumor was growing from his brain stem and could never be removed completely. Daniel is a WARRIOR and a SURVIVOR. His spirit is unbreakable and he never complains. He plays baseball, he learned how to ride a bike again (even though they said he never would), he builds Lego cities, beats every video game he tries, catches every fish that crosses his path and charms everyone with his beautiful blue eyes. He gets chemo every two weeks and he prays for a cure everyday. Daniel is 8 years old and he deserves to just be a kid.