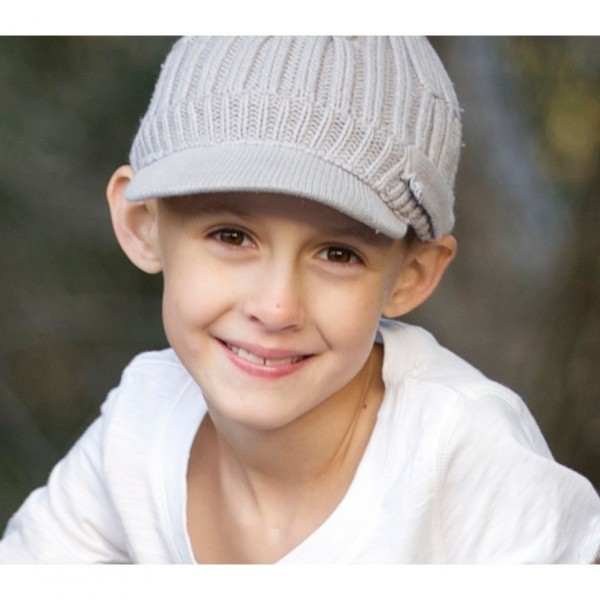 Our daughter, Madeline Cashion, was diagnosed with Embryonal Rhabdomyosarcoma in September of 2010. Prior to this cancer Madeline had been a very healthy and vibrant child. In August of 2010, we were camping in Lake Tahoe, and Madeline began suffering from severe abdominal pain and a fever. Due to the pain and fever we took Madeline to the closest Kaiser in Roseville, California. Madeline was admitted into the hospital while the doctors attempted to find a diagnosis. Ultimately, the doctors diagnosed her condition as “severe constipation.” Unfortunately, they did not locate nor diagnose a large tumor that was in Madeline’s abdomen. On August 31, 2010 Madeline had a follow-up appointment with her primary care physician at Kaiser in Walnut Creek. Much to our dismay, but understandably and once again, the tumor was overlooked and not diagnosed. Two weeks later, on September 16th, 2010 Madeline again experienced abdominal pain as the tumor pushed against her bladder and intestines. We took Madeline to Kaiser in Walnut Creek where a C.T. scan was finally performed, and a grapefruit sized tumor was obvious. Madeline’s case was immediately moved to Kaiser in Santa Clara and Madeline was placed under the care of an Oncologist. On September 21, 2010 Madeline underwent a four hour operation and the tumor was removed. On October 4, 2010 Madeline completed a 46 week chemotherapy and radiation treatment plan. In August of 2011, Madeline began Kindergarten the same day she received her last chemotherapy treatment. In June of 2012, Madeline was diagnosed with recurrent rhabdomyosarcoma. Her cancer had come back. After months of trying to decipher what was causing her such pain again, it was concluded she had cysts that were festering off of a new cancer growth in her abdomen. Another surgery and her tumor and cysts were removed on June 26, 2012. In July of 2012 a scan revealed the tumor had once again regrown in a mere four weeks. Madeline began a chemotherapy regime the beginning of August 2012. She was on this study until February of 2013 when a scan revealed that the tumor had increased in size. Madeline's surgeon from her second surgery at Lucile Packard Children's Hospital, Dr. Matias Bruzoni, attended a speaker presentation by pioneer Pediatric Oncology Surgeon from MD Anderson in Houston, Texas, Dr. Andrea Hayes-Jordan. On April 8, 2013, Madeline had her third abdominal surgery which lasted more than 10 hours and where she received a HIPEC or "hot chemotherapy" treatment after the surgery. Other complications were involved but left her abdomen cancer-free. Samples of this tumor will be reviewed by pathology to determine what cancer Madeline has. More chemotherapy, detailed radiation, potential surgeries and more are on the horizon for Madeline as she continues to battle cancer. Madeline completed six weeks of proton therapy to a cystic tumor that she relapsed with in July of 2013. In January of 2014, she has her fifth relapse. Madeline passed away on April 28, 2014, surrounded by her loving family. Thank you for your continued thoughts and care, we are so appreciative! The Cashion Crew