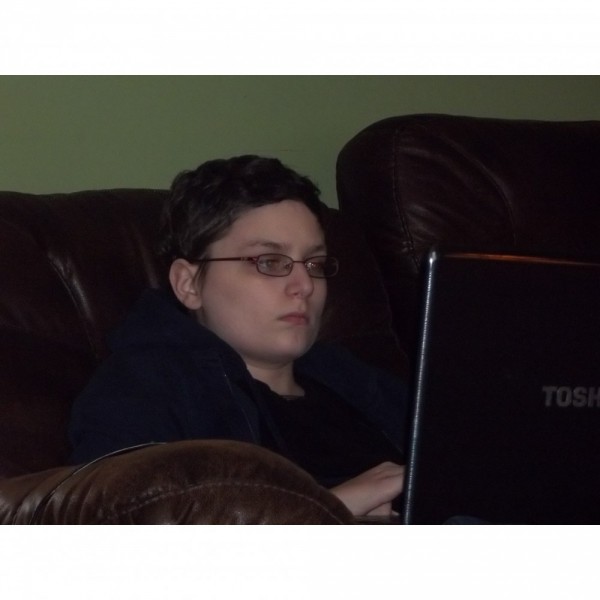 Skyler was a very active 13 year old boy loving to play basketball, riding BMX bikes, playing video games and watching movies, and jumping on the trampoline when he got diagnosed with Medulloblastoma. Skyler was a very loving and sensitive young man and after he was diagnosed, he saw life in a totally different way then he ever did before. One of the things he disliked about having cancer was that he'd lost some of his friends because they didn't know how to relate him anymore and his chemo has caused him to get gastritis. Skyler was diagnosed again in 2013 with osteosarcoma on his skull near where the first brain tumor was located. We were told at the time of the diagnosis that the osteosarcoma was likely caused by the radiation treatment for his Medulloblastoma. Again, his neurosurgeon removed the entire tumor along with part of his skull plate and he had a titanium mesh inserted, which he thought was kind of cool! Skyler underwent another 9 rounds of chemotherapy with only 3 weeks in between. This time he was not bouncing back like he did the first time. A week after chemo, he started running a neutrapenic fever and was hospitalized for 3 days before he could come home. In January of 2015, Skyler was diagnosed with cancer for a third time - with Osteosarcoma in his skull growing on the inside of the bone, pushing against the speech area of his brain. This time he was referred to Henry Ford Hospital where Dr. Rock performed his surgery. This time unfortunately, Dr. Rock could not remove all the tumor so we knew it would come back again for a fourth time. Skyler had developed a CSF leak after the first surgery so they had to do a second surgery to repair that. They were able to stop the leak and remove a little more of the tumor but still, not all of it. Skyler had 7 radiation treatments to try to shrink the tumor and then we were going to discuss chemotherapy. Skyler, as you can imagine, was not looking forward to that. He had his last MRI done before they were going to start chemotherapy on the Wednesday before he passed away. In the end, Skyler got his wish... he didn't have to go through chemo and he died at home while he was still feeling really good. Unfortunately, all the previous surgeries, chemo treatments, and radiation had taken such a  toll on his body that his heart just gave out one night while he was sleeping. He is greatly missed and left a hole in our family that can never be filled. He touched so many people with his courage and his strength that I hope he knew how very much he was loved by so many people.