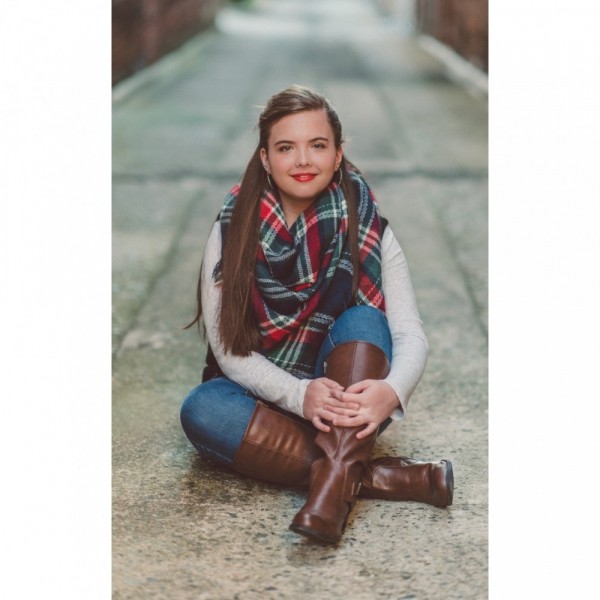 Grayson was always a healthy child --- but that all changed in November 2009. What we thought was a stomach bug with a fever turned out to be so much more. She had started to feel better but began to jaundice so we took her for blood work. The doctor said that she had viral hepatitis and, although it would take a while, she would start to feel better. She did for about a week but then began to jaundice again. After going for follow-up blood work we were told that she needed to go to the hospital for IV antibiotics because she had no infection fighters. They told us we needed to choose between UNC or Duke so we chose UNC. She was admitted and given IV antibiotics for a week. After about a week the fever went away and she was allowed to go home. That didn't last but six hours when we brought her back with a fever. The doctors decided it was best to do a bone marrow biopsy to see what was going on. They felt like a virus had attacked her immune system -- unfortunately it wasn't a virus but ALL leukemia. November 24, 2009, is the day our lives changed forever. Grayson had her port put in on November 25 and she began chemo. The first month was hard with trying to get used to the fact that your child has cancer and with the chemo and steroid treatments. Grayson was on prednisone for 28 days --- and it was torture for her because the drug made her hurt so badly. By the grace of God we were told at the end of December that Grayson was in remission. That was the best word I had ever heard. We were thrilled but still had a long road ahead of us because the treatment is 2 1/2 years. Grayson has had many side effects due to the chemo and other medications that she has to take. It has been a roller coaster ride sometimes. 2010 was a year with many ER visits and hospital stays. In June 2010 Grayson started the maintenance phase of her treatment. This means we no longer have weekly clinic visits for chemo but now go only for monthly IV chemo and take nightly chemo pills by mouth. Her hair has come back and she is trying to return to a normal routine (or at least our version of it). Her strength through all this has amazed me. I was told at the beginning of this journey that the staff at UNC would become like part of our family. I believed it but just didn't realize how much. We have a great group of doctors and awesome nurses who take such good care of Grayson. I will never be able to thank them enough for what they are doing for her. By the grace of God this will one day be behind us and I pray that a cure will be found soon so that another family doesn't have to endure what we've had to.
Grayson completed treatment on March 20th 2012. This year she celebrated 5 years off treatment. She is getting ready to graduate high school and in August will become a freshman at Meredith College in Raleigh.