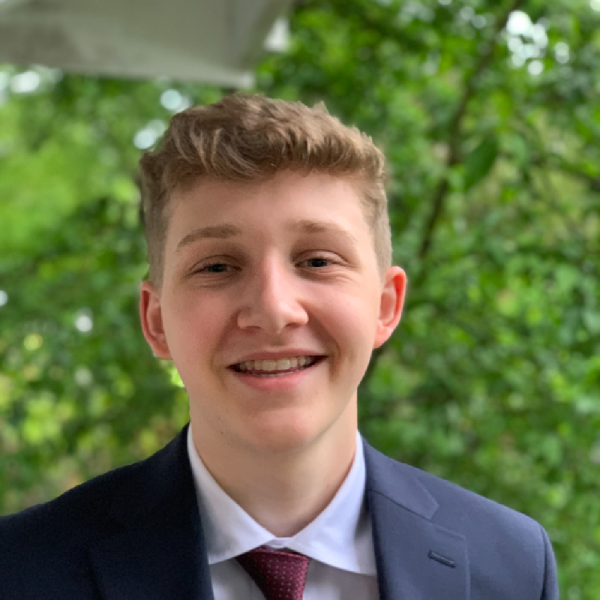 Malignant rhabdoid tumor of the kidney

Jackson was diagnosed with Malignant Rhabdoid Tumor of the Kidney (RTK) when he was 15 months old.  Between surgery, chemotherapy, and radiation, his body took a severe beating. Fast forward 14 years and Jackson is cancer-free. He is incredibly lucky! Jackson now faces several long-term issues caused by treatment. Chemotherapy damaged his heart, lone kidney, and adult teeth. He struggles with life-threatening scar tissue on his intestines from the surgery and radiation.

Despite it all, Jackson is a kind, well-adjusted 15-year old boy. He loves playing the piano, flag football, basketball, and video games, as well as hanging out with his dog, little brother, and friends. THANK YOU to every St. Baldrick's supporter!  Your time, effort, and donations are making a difference in the quest to find less toxic treatments and cures for children battling cancer. We are grateful you have joined Jackson in the fight!