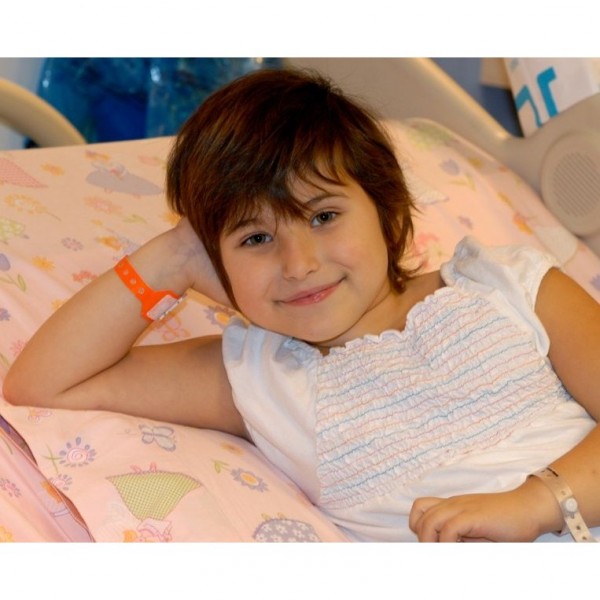 Jordan Jemsek is a six-year-old who loves making new friends, playing with Barbie dolls, and performing original songs for captivated audiences. Currently, she is also in the battle to save her life. During the summer of 2009, Jordan began losing her appetite, didn't have her typical high level of energy, and was starting to show bruises on her arms and legs. Since Jordan is typically very upbeat and outgoing, these signs worried her parents greatly. In obtaining blood test results, the family's worst fear became a reality: Jordan was diagnosed with acute myelogenous leukemia (AML). AML is a disease most commonly found in adults; only around 500 children are diagnosed with AML each year. In September 2009, Jordan began her treatment at Presbyterian Hospital in Charlotte, NC. She endured months of grueling chemotherapy and treatment, which included multiple bone marrow biopsies and blood transfusions. She was declared to be in remission in April 2010 and was sent home on Easter day, making the holiday very joyous and special for her family. That June, the Jemsek family enjoyed a trip to Walt Disney World, courtesy of Make-A-Wish Foundation. However, Jordan's time at home and getting to act like a normal kid was cut short once again. She had just returned to kindergarten and loved spending the school day with friends. But upon getting a cold that she just couldn't get rid of, her family began to worry that the AML had returned. Testing done in late November 2010 confirmed just that: Jordan had relapsed with AML. The fight to save her life continues as Jordan is set to have a bone marrow transplant at Children's National Medical Center in Washington, DC. Though a perfect match has not been found, the transplant process will continue with the closest match they have at this time. Jordan has traveled from Charlotte to Washington, DC and is scheduled to have her transplant in mid March.