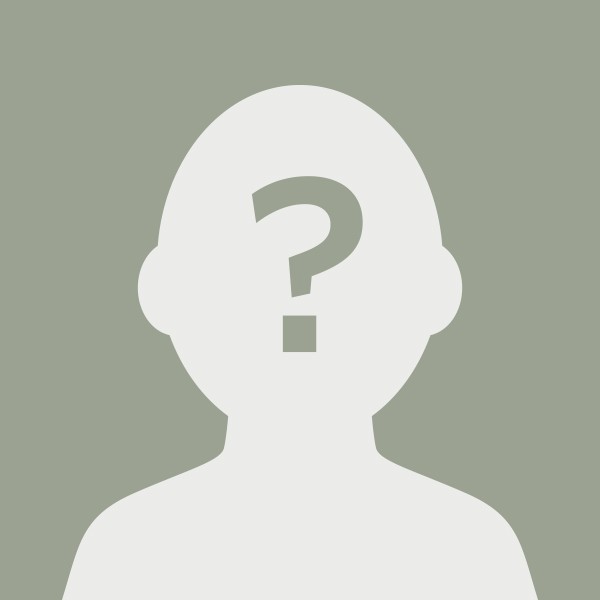 Lucas Tyler Nelson was born on December 8, 2008 to Aaron and Shannon Nelson and was the happiest baby you’d ever know. He was full of smiles and loved to laugh at his two older brothers. He rarely ever cried, so his parents were very concerned when he became increasingly fussy at the age of six months. The fussiness turned into full-blown screaming and his parents knew something wasn’t right. When the doctors couldn’t find anything wrong with him they sent him to Primary Children’s Medical Center for tests. On June 11th a MRI concluded that a tumor was pressing against Lucas' spinal cord and had branched out along his right shoulder affecting the nerves in his arm. Surgery was performed to remove as much of the tumor as possible. However, due to the location the surgeon could not remove it all. A biopsy confirmed that it was an Atypical Teratoid Rhabdoid tumor, also known as an ATRT, an extremely rare childhood cancer of the central nervous system. Even though the prognosis was not good in children Lucas’ age, his family was going to do whatever it took to fight the battle with faith and perseverance. Lucas started chemotherapy right away. Throughout his treatment Lucas found comfort in what became known as the three B’s: his binky, his bear, and watching Baby Einstein DVD’s. He also loved cuddling in the rocking chair and being sung to. After the first two rounds of chemo, an MRI confirmed that the tumor was shrinking and treatment seemed to be working. His parents were ecstatic. But three months into treatment his symptoms started to worsen and unfortunately the tumor became resistant to chemo and then spread. After receiving the devastating news from doctors that their sweet, precious son was going to lose his battle with cancer, Lucas' parents took him home and spent the last week of his life together as a family, cherishing every last moment. He earned his angel wings on the night of September 2, 2009. Lucas touched many lives and taught us so many things without even saying a word. He was a trooper to the very end and his brave little spirit will always be missed.