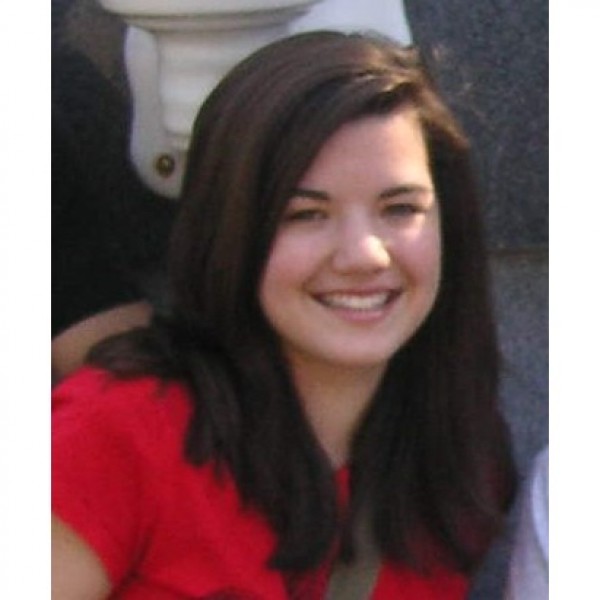 Dancing across the Heavens

“I want to dance again.” She says with a feeble, but unmistakably cheerful voice. Risa was a dark haired beauty who loved competitive ballroom dancing until a pain near her lowest right rib forced her to withdraw from the team. Doctors said it was an intercostal sprain, that a few months hiatus would allow it to heal properly. But when an enlarged lymph node appeared just above her clavicle, her physical therapist became alarmed. An ultrasound revealed many, many enlarged lymph nodes and three clusters on her liver. Her biopsy was sent to four different pathologists throughout the nation. It was examined and discussed by multiple oncologists. All agreed it was cancer, but none could determine what kind. A scan revealed spots on her lungs and extensive growth throughout her pelvic cavity. Every test brought more dreadful news but no guess as to where it originated. What kind of cancer does she have? No one knew for sure. There was one great hope, Germ Cell Ovarian. That could be curable even at this advanced stage, but after two rounds of chemotherapy a scan dashed that hope. Four rounds of another drug didn’t shrink anything either. In September 2010 Risa decided there wasn’t much point in chemotherapy. In October she celebrated her 18th birthday and learned that the once tiny spots in her lungs had become a web-like growth completely engulfing them. Risa continued to face each day with a joyful smile and an infectiously positive attitude. She socialized with friends, worked 12 hours a week for a local podiatrist, and battled a philosophy class through correspondence. While hospitalized in November for unmanageable pain, her doctor asked what she looked forward to doing upon discharge. With hope in her heart and light in her eyes she said, “ I want to dance again.”