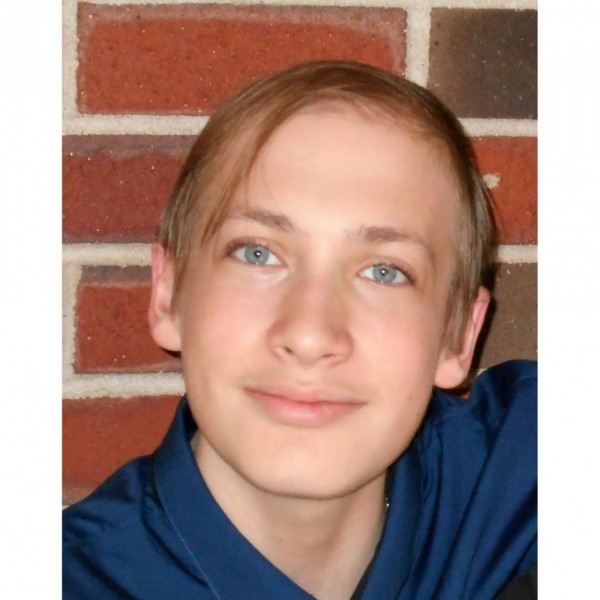 Ben is a sweet, caring child with interests in skateboarding, snowboarding, riding bike, and, of course, hanging with his friends. Ben also enjoys playing video games, photography, and loves animals. We are looking forward to the days when he can get back to all the activities he enjoys so much!!! On Dec. 1, 2009 Ben began staggering when he was walking. We took him to the emergency room where they did a CAT scan and informed us that he had a baseball size tumor growing on his brainstem. There were no other symptoms other than an occasional bad headache and some vomiting the day before. It is very terrifying how much your life can change in one day!!! From there they immediately scheduled the surgery to remove the tumor and biopsy it to see what kind of cancer it was. They informed us that since the tumor was on the brainstem that Ben's eyesight, hearing, speech and motor function would be affected. Since the surgery Ben lost basic function of most of his body along with the ability to walk, as well as being mute for a year. He was officially diagnosed with phase IV medullablatoma and we were told that the cancer had started to spread. After much chemo and radiation Ben was declared cancer free!! Over the last 9 years Ben has worked very hard at speech therapy, physical therapy, and eye therapy. After spending over five years in a wheelchair, Ben was able to move on to a walker and now, with help, he can walk on his own.  Ben is a very strong young man and I thank God every day for him!!