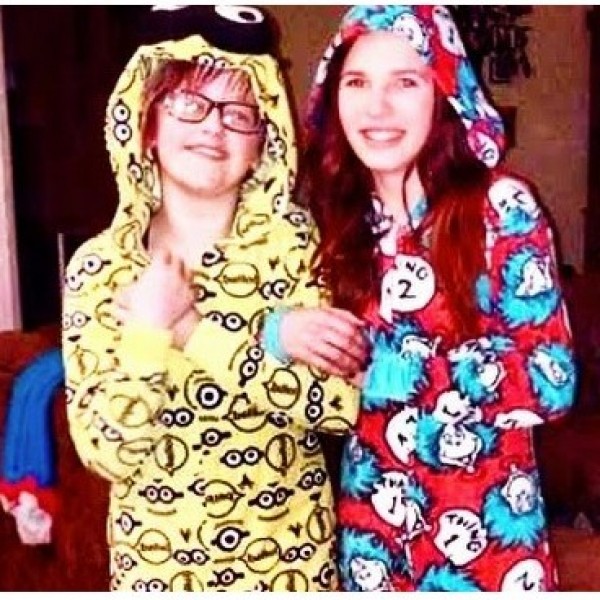 Rae is a my very artistic and adorable daughter. She is spunky, has an infectious laugh and leaves a sparkle in everyone she meets. She loves to dance and sing, and it is very difficult to decide which art project is on display around the house. She loves being a big sister and helping out around the house. During spring break of 2009 however, we found out that our little Rae of sunshine had a very aggressive form of cancer, Ewings Sarcoma, found in her chest. On April 5, 2009 with her family by her side, she began treatment immediately. When we had her Hickman placed the doctors also biopsied a suspicious spot off her left lung. We discovered that her cancer had spread to the lung. This changed her chances for survival but not how we planned to attack so we continued with chemotherapy. At the end of July we had all three affected ribs, part of her left lung, and part of her diaphram removed and began localized radiation as well as whole lung radiation because of the nature of her tumor. She was so strong, cracking jokes with the radiology techs and adult patients waiting their turn. September was the last radiation treatment and October came without a hitch. Or so we thought. Rae began having a hard time breathing and cts showed that she had radiation pneumonitis. This is a severe inflammation of the lungs and can cause permanent scarring if the inflammation doesn't go away within a certain amount of time. She has been on oxygen since the last week of october and due to the nature of her lungs had to forego her final chemo treatment. In January 2010 her lungs were too weak to sustain a cold virus and she ended up in the PICU with a breathing tube and respirator. The doctors believed that she would be on support for awhile. But Rae is such a strong girl. She came off support and breathing on her own within a week. Her lungs are much improved but she is still on oxygen and needing steroids. We believe that she will surpass this and are willing to fight fight fight.