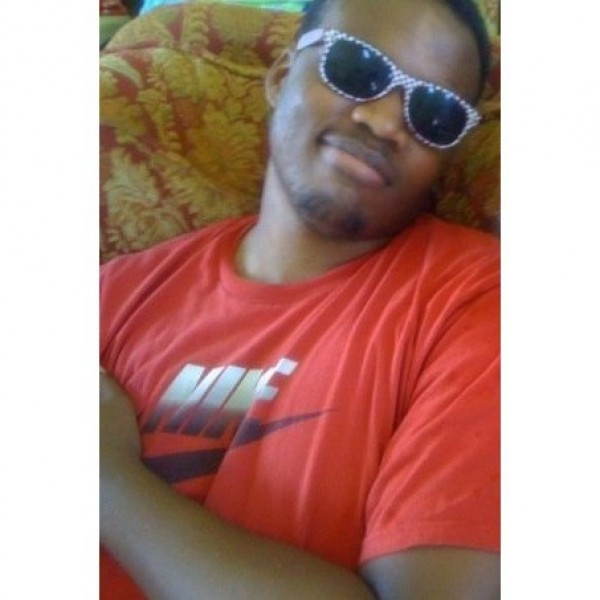 Round Rock, TX, US

major surgery done this february 10, 2014 at baylor regional of plano,tx

My son Timothy was diagnosed on March 19,2008. He has Osteogenetic Sarcoma in his left tibia. Timmy (which is what I call him), went through chemo from March-May 2008 and then went a month without to prepare him for limb savage surgery that lasted for 14 hours at Dell's Children's Hospital in Austin. He was in ICU for 4 days and later moved to the oncology floor were he stayed a month,going under every week for cast changes. We were sent home to do wound care for 4 months on his graphs on his lower leg regions and upper thigh area. He was in a wheel chair for about 5 months with leg up and no walking . He did get to graduate from high school on time in June 2009. He has gone through surgeries of correction and more graphs and bones removed and replaced, and also had a cyst removed from his tail bone which took 5 months to heal with 3 surgeries and a graph. Through it all, he has kept his spirits up. This March 2010 marked 1 year without chemo and 2yrs of diagnosis. He is still waiting for the bone to fuse all the way at ankle and knee area with complications were the rod was placed and may be looking to get another surgery to fix that. He also gets chest x-rays every six weeks and regular body scans every 12 weeks. It has been a roller coaster but he is still moving head and trying to make some of his dreams come true. He was featured in the Lance Armstrong commerical, you can see him getting up out of the wheel chair. i participated in a St. Baldrick's event last year in honor of him. It was an amazing day and it was very touching to see such a turn out. I pray for all who are going through this with a child or any family member and thank the community of Round Rock who has stood by us. I also thank my family and friends...he has a great team of doctors and nurses who spoil him and he loves it! Written by Tim: Hard to write this about myself, so Ill just say what people have told me. I'm outgoing and easy to talk to, I love to help people. I like being athletic and trying new things, I'm artistic-paint, draw, write songs, poetry. I think BALD is BEAUTIFUL LOL! And rock a bald head at least 3 times a year. I dont like negative people who don't care about what's really important in life. Like to be in the moment and do what feels right and try not to over think or make things more complicated than need be. Tim just went through another major surgery on feb. 10 2014 due to donor bone put in 2008 fractured. TIm had to undergo a fibula transfer from right leg to left leg and a free flap and rod exchange. Tim will not be able to put weight on his left leg for over three month period. Surgery was done at Baylor Regional Medical Center of Plano, tx. Dr. Maale and Dr. Lemmon did a six hour surgery.