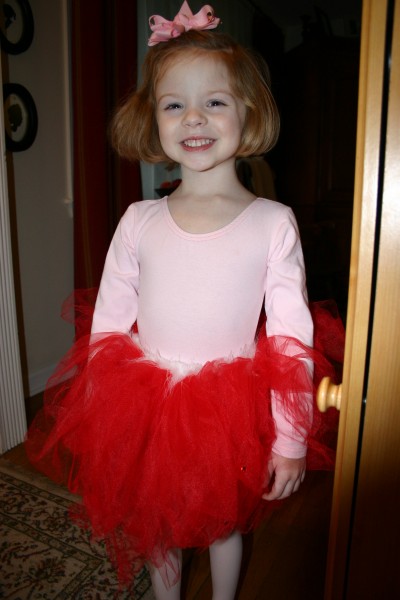 Campbell was a beautiful, energetic little girl who was diagnosed with a malignant brain tumor in August 2009. She had the tumor removed on August 22nd, and a VP shunt placed in the beginning of September and removed later in the month due to infection. She completed 6 weeks of proton beam radiation treatments at Massachusetts General Hospital in Boston on November 30th, 2009. She endured a second bout of bacterial meningitis in January 2010 and completed 6 weeks of antibiotics and had her line removed in February. In March of 2010, she was admitted to the hospital again and transported via ambulance to Childrens Hospital Boston as she was once again showing signs of meningitis. She had a fourth surgery while in Boston to remove the metal plates and screws at the original surgical site due to suspected infection. The hardware was removed and proved to be the source of her recurring meningitis. In June of 2011, Campbell began complaining of leg pain. A few days later, during a routine follow-up MRI, a new tumor was found on her lower spinal cord, which was the cause of her pain. The tumor was removed during surgery at Boston Childrens Hospital and was followed by 6 weeks of radiation treatment at Massachusetts General Hospital. Then, in September 2011, a new tumor was found around the center of her spine during a routine follow up MRI. She began a 5 drug oral chemotherapy protocol in October and the tumor was stable for several months. In February 2012, a follow up MRI showed that the tumor had grown and Campbell completed another 28 radiation treatments at Mass General in an attempt to stop the growth of the disease in her spine. In January of 2013, Campbell participated in a clinical trial at St Jude Childrens Research Hospital in Memphis, TN. After 4 months of stability, she had another recurrence and surgery on a tumor growing in her right temporal lobe in September of 2013. Following that surgery, she continued on a drug called 5-FU until having additional growth in a tumor by her brain stem - In January 2014 she endured a 10 1/2 hour surgery followed by a new drug, gemcitibine. In March 2014, she had growth back in the September tumor site and had another surgery to remove tumor and cyst that was growing there. Throughout her treatment, multiple surgeries and infections she had always kept everyone smiling with her laugh and positive spirit. She loved playing with her Barbie's, riding her bike, dancing and playing with her two older sisters, Caitlin and Caroline.