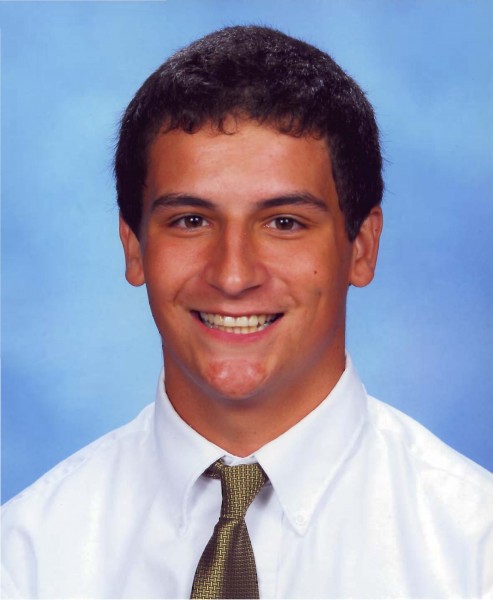 Our Matt was a happy, healthy high school junior who attended St. Anthony's High School on Long Island. Matt enjoyed many sports and activities including wrestling, baseball, softball, golf, waterskiing, snowboarding and more, anything that brought him together with his friends and family. He had the unique ability to make anyone laugh, no matter what, whether they wanted to or not. Matt also sang in St. Anthony's elite "Gregorian Schola", and traveled with them in February 2009 to sing for Pope Benedict at the Vatican in Italy, an experience of a lifetime. After returning home from Italy Matt was experiencing what we thought was jet lag that was soon diagnosed as mono(EBV). After several frustrating visits to stonybrook university hospital we were guided by angels to Columbia Presbyterian hospital in Manhattan where he was quickly diagnosed with HLH and Non Hodgkins Lymphoma. Matt's friends started the largest prayer chain we have ever seen, over 2500 people on his facebook support page. Matt's 13 yr old sister, our Megan, was a perfect match and bravely donated stem cells to help her big brother. It was a blessing that Matt was only 17 as he refused to let his sister go through this painful process, another testiment to his enormous character. Matt recieved his transplant on May 13, and fought so bravely. On May 21, 2009, Ascension Thursday, he was received into heaven. On January 15,2009, what would have been Matt's 18th birthday, St. Anthony's High School hosted the "Miles for Matt" overnight relay, raising over $100,000 for HLH research and awareness and also funding an organ for the beautiful school chapel where Matt's voice sang so beautifully. March 2009, Matt's dad Greg shaved his head on St Baldrick's Day. Matt wanted to attend but wasn't feeling well and had just been diagnosed with mono. We texted him pictures( which he quickly photo shopped into Luigi from super mario bros) . Who would have known that just two weeks later, we would be in our own battle against childhood cancer!! Let's end this disease now!!