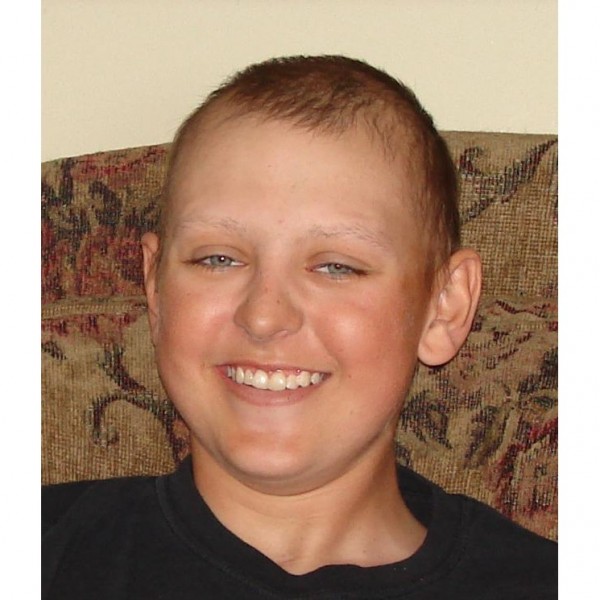 Andrew is an amazing, inspirational 16 year old and has battled his cancer with incredible courage and strength. His passions in life are hunting and fishing. He also likes lacrosse, snowboarding and is an ice hockey referee. He was diagnosed with metastatic chordoma on his spine and in his lungs on 1/1/2009 and started a very aggressive, 54 week chemotherapy regimen 2 weeks later and had 4 weeks of radiation in March/April 2009. The chemo and radiation was working well until a recurrence was discovered in his spine in September 2009. He did some more radiation which worked well also. In December 2009, another recurrence was discovered in his lung and it didn't make sense to continue treatment since the cancer had become resistant to the chemotherapy. The cancer is now spreading aggressively and the doctors think he only has a couple of months to live. Throughout Andrew's treatment and despite the toll the treatment has taken on him, he has continued to do many of the things he loves to do and he still is. One of his life dreams is to own his own fishing boat. We (his parents) have bought him a fishing boat and we are traveling to south Texas so that he can take it out on a lake and fish. Andrew passed away on July 5, 2010.