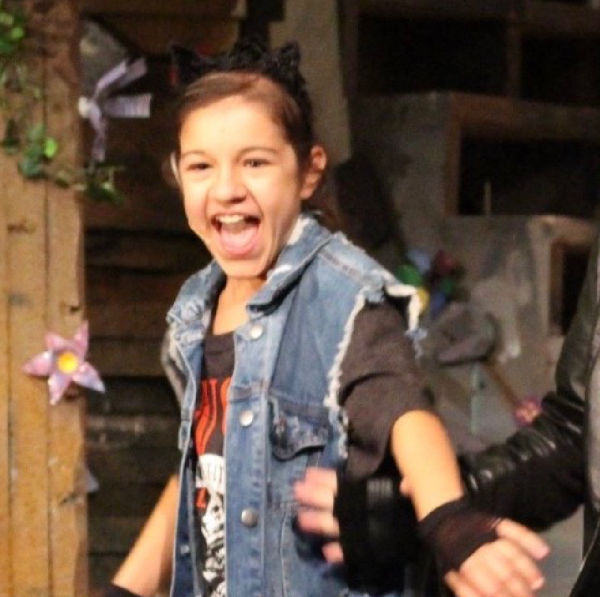 Ally is truly our miracle girl. At the age of 6 months, after 2 months of being in and out of the hospital, Ally was diagnosed with Hemophagocytic Lymphohistiocytosis (HLH), a rare and life-threatening blood disorder that affects 1.2 in a million children and is nearly 50% fatal. After undergoing chemotherapy and steroid treatments, 9-month-old Ally underwent a bone marrow transplant from an unrelated/unknown donor. Ally faced many complications following transplant, and spent nearly eight months, including almost thirteen weeks in the PICU, at Johns Hopkins Hospital battling side effects including severe Veno Occulsive Disease (VOD), gut Graft Versus Host Disease (GVHD), pneumatosis of the gut, and heart failure. During this time, Ally spent 3 weeks intubated and sedated, and many weeks on Bi-PAP and C-PAP while struggling to breathe. We have been told by several doctors that Ally is the sickest child who they have ever seen survive. In early February of 2010, Ally was transferred from Johns Hopkins to Kennedy Krieger Institute, a rehab-hospital, where Ally remained inpatient for 2 months and received intensive feeding therapy, as well as physical therapy, occupational therapy, and speech therapy. After 10 long months, Ally returned home with her parents.

Ally is now a sweet and good natured 13-year-old. While she still has some minor issues, overall Ally is doing very well! She is in the 7th grade and is loving middle school!  Ally has worked very hard in school, and was accepted into the National Junior Honor Society and Spanish National Junior Honor Society.  She enjoys singing, acting, and performing in her school musicals.  She loves watching The Office, is really into Hamilton and all things Lin-Manuel Miranda, and like most teenagers, enjoys spending time with friends and on her phone.

In June of 2010, we were lucky enough to get into contact with Ally's bone marrow donor, Kalika, who lives in California. We all had an instant connection right from the start.  Over the years, Kalika has traveled to Baltimore three times, and we have been to California twice to visit Kalika.  Our last trip out to Los Angeles got canceled because of COVID, but two years later, we are very excited to have another trip planned to California this June, when we will be able to meet Kalika's husband and two little boys in person for the first time!

We are so blessed that Ally is doing so well, and are so grateful for the amazing care that she had when she was sick and for the incredible support that we have had along the way.  In the 13 years since our journey began, we have personally known or closely followed over 60 children who have lost their battles with cancer or histiocytosis. It is our hope that with promising research and advances in medicine, children will not have to suffer so greatly and parents will not know the heartbreak of losing a child.