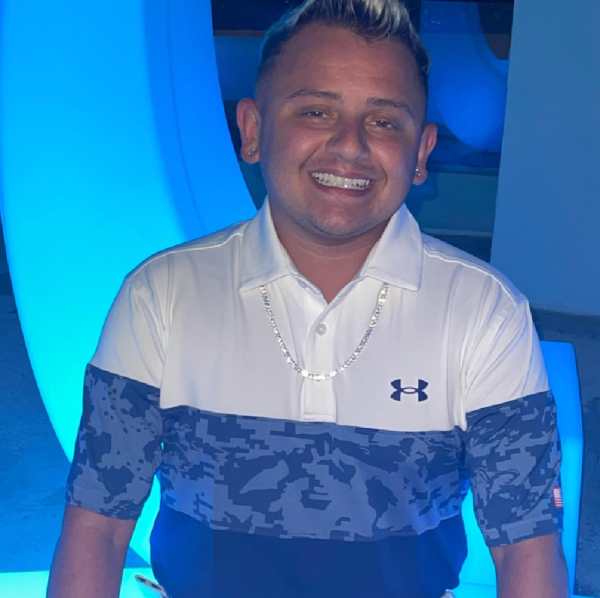 Our life forever changed when our son Tyler was diagnosed with ALL/AML on October 15, 2008. Tyler's diagnosis is a very rare form of Leukemia known as Mixed B Cell Myeloid Leukemia. After 2 rounds of intense Chemo spent in the hospital Tyler is in remission. Tyler continued 3 additional rounds of chemo to assure he stayed in remission until his transplant. February 9, 2009 he underwent a bone marrow transplant, from an unrelated donor. After spending the remainder of 7h grade year being home schooled, he was able to return to school for his 8th grade year. Tyler has been a source of inspiration for many as he demonstrate that goals can be achieved and obstacles can be overcome with keeping a positive attitude. Battling the physical challenges from transplant, Tyler has fought his way back to the soccer field and is improving weekly.He is an honor student and is looking forward to his acceptance of his high school. Tyler is a huge sports fan and is a diehard Ravens and Oriole fan. Tyler spends his days doing normal teenage things, hanging with friends, texting and video games. Thanks to the team of excellent doctors and nurses at John's Hopkins. On March 27th, 2010 after 13 1/2 months of doing great Tyler relapsed and the fight began again. Tyler spent the next several months in the hospital fighting for remission and achieved this again. Tyler was released from the hospital and allowed to graduate with the Class of 2010 from St.Clement's School. Tyler missed many of the events that his class was able to do but he walked down the isle and accepted his diploma. Most of the summer we were back inpatient to prepare for a second bone marrow transplant from another unrelated donor. Tyler received his transplant on July 9th, exactly 17 months after his first. Tyler's determination was incredible during this transplant refusing to be on TPN for he was at great risk for VOD. He forced food and drinks and did everything asked of him and was released 17 days later. Four days later we were back inpatient fighting a very severe case of GVHD for the next 10 days. Tyler was unable to attend Archbishop Curley High School is August 2014 but Tyler did home and hospital work to keep up up with his class. , Tyler was able to join the Class of 2014 and return to classroom for the first time in 4 years. Tyler, entered Archbishop Curley as a senior, and he continued to excel in his studies. Tyler carried a 4.0 GPA and was a member of the National Honor Society. Tyler was accepted into 15 of the 16 colleges he applied for and Tyler has received numerous merit based scholarships. Tyler chose to attend Stevenson University. Tyler completed treatment July 1st, 2015. Tyler graduated from Stevenson University as a Nursing Major in May.Tyler accepted a clinical scholar position at UMMC. Tyler began working as a RN on the Bone Marrow Transplant floor in July 2018. In April 2019, Tyler was diagnosed with a secondary cancer, Squamous Cell Carcinoma .He underwent surgery and is currently in remission. In June 2021 , Tyler purchased his first house. Tyler is currently enrolled in the Nurse Practitioner Program at the University of South Carolina. “The only impossible journey is the one you never begin.”