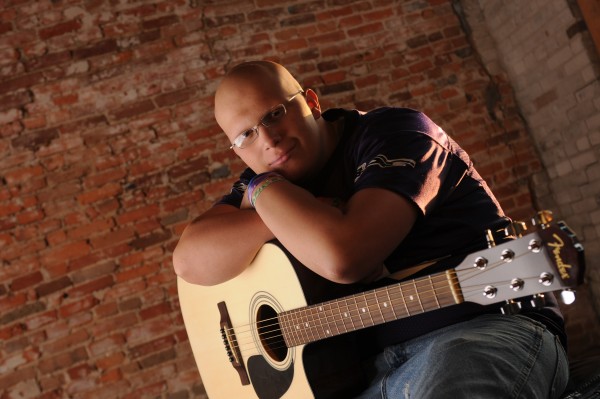 Tim was diagnosed March 15th 2008 with Burkitt's Lymphoma, a rare cancer with approximately 400 cases in the U.S. Burkitt's is known for doubling the size of its tumors in 24 hours. After being in treatment until June 2008 he had his first all clear, with his first relapse in August 2008. A Stem cell Transplant in November and latest relapse in January 2009. Tim was an avid outdoors person loving fishing, hunting four wheeling, boating etc. Tim was able to complete his hunt of a lifetime going to Arkansas and harvesting a seven point buck and a doe. He was treated to a pheasant hunt in Minnesota in January 2009. He played Guitar with the Silent thunder Band out of Ladysmith, WI. He was an active member of the swing Choir and chorus choir at Lake Holcombe High School. Tim was able to play with his favorite guitarist Billy McLaughlin in a special concert at St. Mary's hospital in Rochester Minnesota last year. Tim was Guest Speaker for Ronald McDonald House, Hears and Diamonds Gala, where he spoke about his relationship with Ronald McDonald house throughout his treatment. Tim and his dad Jim both participated by getting their heads shaved at the St Baldrick's Event at Whistle Binke's on the lake in Rochester Minnesota on May 17th 2008.