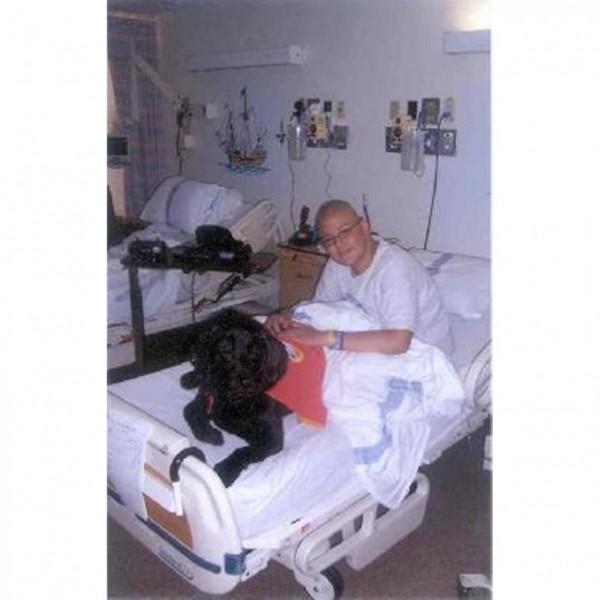 Kevin was born in the Philippines on Sept 1993. The son of a US Navy man, he has lived in Alameda, Ca, Bremerton, Wa, Guam USA Pearl Harbor, Hi and San Diego, Ca. It was in San Diego in Nov 2006 he was diagnosed with ALL. He went through treatments at the Naval Hospital here in San Diego, In Aug 2007 he relapse with the cancer. He touch many peoples lives, he was and still is an inspiration for many. While he was hospitalized he talked with many children of his own age as well as youngster to encourage them to keep their heads up high and keep on fighting, even though he knew he would not make it to Christmas time. His 14th birthday was spent in the hospital doing treatments and even though he was sad he never showed it. After his birthday we went to the Childrens Hospital in Seattle for a possible bone marrow transplant from me, even though we were only a half match. Well he could never recover from the strong Chemo he received. While up there he met some friends and encourage them to fight and talked to them about his experiences. Kevin passed away on Nov 24th 2007, just 2 days before his moms birthday. He enjoyed building plastic model cars and airplanes, there were over 100 built by him during his stays in the hospital. He was also actively involved in bone marrow drives for the C.W. Bill Young Department of Defense Marrow Donor Program looking for a donor for him and others who needed a transplant.