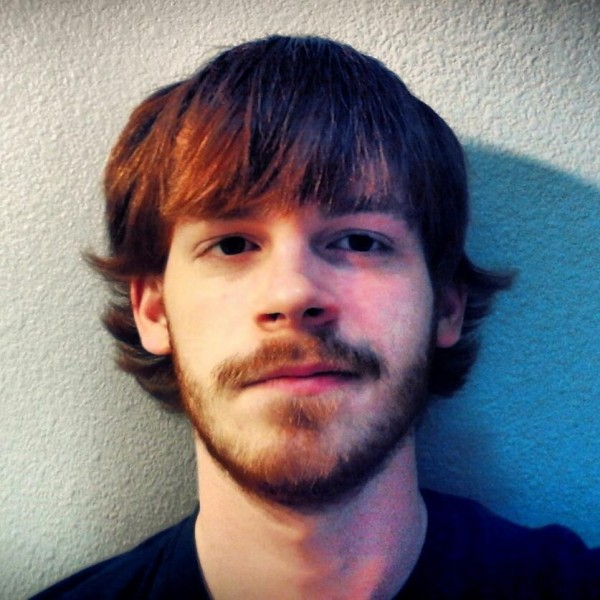 2010 Ambassador Kid Since age 7, when big brother Josh ran beside his wobbling bike and finally let go, Ty has enjoyed the thrill of riding, something he's been unable to do in over a year. In September 2008, Ty noticed a bump on his right knee that was warm to the touch. A trip to the doctor revealed the cause: osteosarcoma, a cancer of the bone. Treatment began in October, and an unthinkable decision needed to be made - what to do about his leg. Though not all osteosarcoma patients are candidates for limb-salvage surgery, Ty was. The doctors could use prosthetic implants or an allograft (a bone graft from a donor's tissue) to try to save the leg, or remove it entirely. Ty and his parents weighed the limb-salvage option against amputation, but Ty felt there were too many unpredictable complications that came with trying to keep his leg. "If I'm still alive, that's all that matters," he said. With his parent's support, Ty had his right leg amputated through the knee, and then continued with more chemo. Ty says chemo was the easy part compared to the hard work ahead of him as he learns to walk. At age 14, his journey is far from over, but so is his life! In the future, Ty hopes to be a pediatric surgeon, but for now, he wears his prosthetic leg, regaining strength in his muscles and building his balance toward a goal in the nearer future - getting back on his bike. Photo by Rachel Kemble Photography _______________________________________________ Ty's a normal 13yr old boy, whose life changed dramatically on September 11th, 2008. From the beginning he has been so positive and strong. He has endured rounds of chemo that have made him so sick, but even then he has kept a good attitude, while apologizing to the nurses for throwing up. Ty had surgery in January, he made a very adult decision for surgery, and that was to have his leg amputated to get rid of the tumor that had grown on his leg. He is now an amputee, he's excited to get his new leg and walk again, he is still undergoing his last few rounds of chemo and even after all he has been through, he still has a smile on his face and the best attitude one could have. He enjoys playing games with his brother, cooking, and just spending time with his family and two dogs. Ty has taught us what it means to be strong.. he is our hero