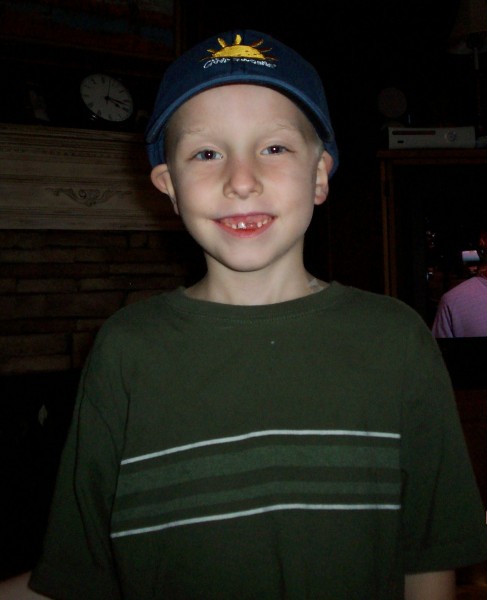 Casey was an energetic child that loved to run, so much that he wanted to play soccer but never got the chance. He was a big helper and was loved dearly by his parents and brothers and sister. Casey was diagnosed on September 12,2007. He started chemo days later. Casey was able to go home a week later. He had another chemo treatment a week later. The following week on September 26,2007 he was not feeling well so we took him to the AFLAC Cancer Center to get checked. They discovered Casey had an infection. He was admitted and never recovered. Casey died on September 29,2007. We have missed him everyday since.