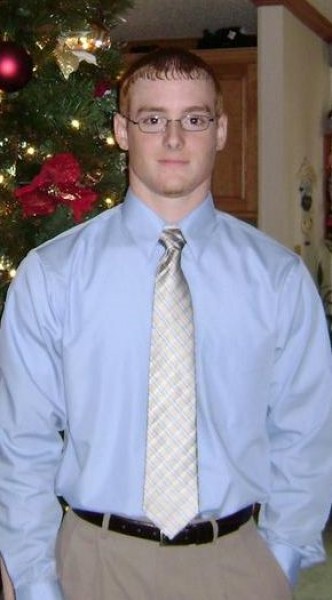 On March 14, 2007, after church, I got a call from the physician who performed the lumpectomy on Frankie's (who was 15) neck, with the news NO parent ever wants to near "It is Hodgkins Lymphoma". So much went through my head. We told Frankie and he was like "it'll be ok". What a strong child! He is an amazing young man. The first oncologist we went to referred us to the AFLAC Cancer Center at the Childrens' Hospital in Atlanta. Frankie's tissue was sent to the Childrens' Hospital, then to Emory and then somewhere else - it took 7 pathologist to confirm his disease. Well, after several visits to the oncologist and ct scans, x-rays, pet scans, Frankie was having surgery again (this time in Atlanta). This time to test his bone marrow to make sure the cancer was not there. There was also an area of concern in his abdomen. The doctors saw something there but were not sure what it was. If it were cancer, he would have to have chemo and radiation. He also had his port put in. So he had a double bone marrow biopsy (on both hips), laproscopic surgery in his abdomen to remove lympnodes to see if infected, and port inserted in his chest. Praise the Lord - nothing else was infected!!! As it turned out, Frankie had another pet scan of his abdomen and there was nothing there! I know God removed whatever was there because it would have made Frankie's situation worse than what it was. The cancer was in one area, his neck, which staged him a Stage 1a and he only had to have chemo. Now, Frankie had to have chemo in Atlanta at the AFLAC Cancer Center. He had Monday, Tuesday for 8 hours. Monday a shot and then off a week. We did this for 3 cycles. He lost his hair after the first round of chemo! But he didn't complain. But he had a pretty little bald head! We arrived at the Ronald McDonald House in Atlanta on Sundays while he received treatments. They were awesome!!! It really was a home away from home. For a week after the two day treatment Frankie relentlessly gave himself a shot in his abdomen every day to help speed up the process of the marrow reproducing cells that the chemo had killed. For days to follow, the marrow would kick in full speed and his bones would then ache - no complaints, though! Not once did Frankie "complain". Yea, sure he got sick the first time around. But after that, he dealt with it pretty well. He just seemed to feel crappy. After the first week passed, he seemed to get his appetite back. I think he lost a total of 12 pounds in all, which really was not that bad. He went through the motions and did what he had to in order to get well. Through it all, Frankie made it to church every Sunday! His faith made him strong and I know the Lord had his hand on all of us. I, for one, could not have done this without Him. We have met some amazing people on this journey. Some very sad and yes, there is always someone worse off than you! Believe me, I've seen it - when we thought our world was crashing in - we saw someone at the Cancer Center who was worse off than we were! It was heartwretching to see soo many sick children! I reassured Frankie that God choose him for a reason. Somewhere, somehow, Frankie's experience was going to touch someone's life. I for one, now look at my own family differently because, Frankie is now cancer-free and it could have been much worse and I thank God he wasn't. What an awesome God we serve. Through it all, I knew God was looking after us; yea, it was hard, when you have to see your child go through such a grown-up experience but you have to have faith - and that we ALL had. Frankie had to have surgery again . . . this one was much anticipated . . . he had his port removed!!! He now has his port, only outside of his body, and keeps it as his "medallion". And six months later. . . my man started back practicing football on Monday, 9/17/07!!!! Again, Frankie was and continues to be an amazing young man.