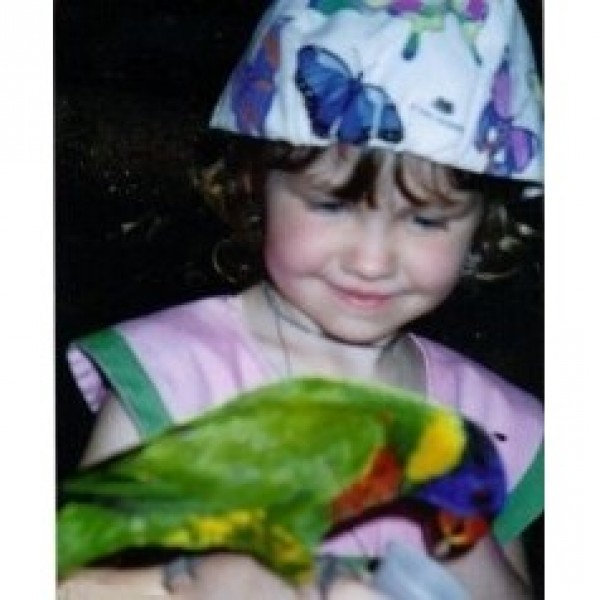 Laura was the third child of Sue and Dave. She was diagnosed with hepatoblastoma a month before her third birthday at Hackensack University Medical Center. Initially her chances of survival were 95% but unfortunately the chemotherapy wasn't effective and the cancer spread to her lungs. She underwent two other regimens of chemotherapy, as well as an experimental chemo, but her tumors continued to grow. After all conventional therapy was exhausted she went on a trial of anti-neoplastic from Dr Burzinski in Houston. During this time her tumors stabilized but the FDA shut down all out of state transfers of the medicine. She was also one of the first patients to trial vaccine therapy. Both "alternative" therapies at the time bought her some quality time with her family until in Sept of 1996 when the tumor spread to her brain. She died on Oct 19 of that same year. Laura lived a very full life even though it was way too short. She always had a smile on her face and was very positive about life.She never complained no matter how difficult the side effect of treatment were. She was active at school , had numerous friends and was the mascot for two high schools. Prior to her death she traveled to Give Kids the World Village and went to Disneyworld, Sea World and Universal. She also traveled to France and Mexico. She impacted so many lives both in our community as well as throughout the state and the country. Her story was featured in the NJ Record and her death was front page news and carried on WCBS newsradio. Her memory still influences many people 12 years after her death. We want to thank Bill and all the other people who have been touched by her to change others lives in this world.