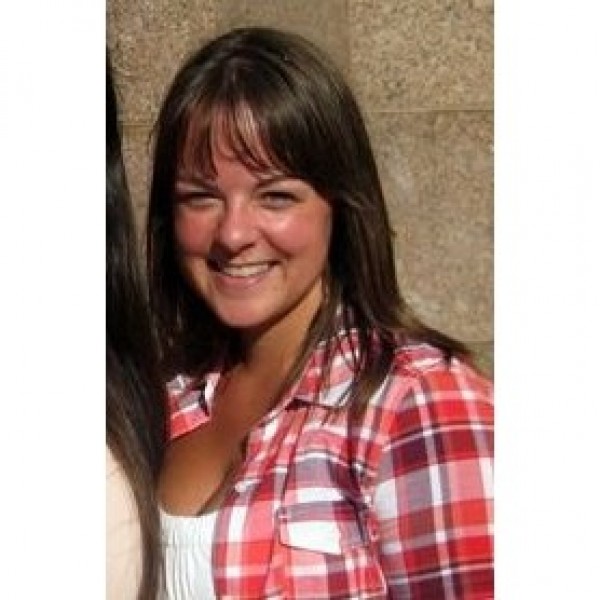 When I was 2 months old, I was diagnosed with hepatoblastoma, a rare form of childhood liver cancer. After an 80% liver resection and 9 rounds of chemo, I was and still am cancer-free. Though this is a prominent part of my history, I choose to focus on the present and the future. As a child, I was embarrassed to tell people I had cancer. I didn't fully understand how miraculous it was that I not only survived, but I have very few long term effects of my treatment. I hid my scars and never spoke about it. It wasn't until I was in high school that I changed my mind. When I was 16, my mother took me to Columbia Presbyterian in New York for my annual follow-up appointment just as she did every year. This was the first year, however, that I actually was interested in what they were doing and what was going on around me. Upon arrival to the floor, a nurse whom I had no idea who she was, came running up to my mom and gave her a huge hug. They talked as if they had known each other forever, though I had no idea who this woman was. After the initial hugs and greetings, my mother introduced me to the woman and she in turn gave me a huge hug. She turned out to be one of the nurses who took care of me when I was being treated, 15 years before. She had recognized my mom after 15 years, and they had spoken as if they were long lost relatives. After we left that day, my mom told me that it was people like her that had helped me to live. Sure, the doctors and surgeons were amazing, but it was the nurses who had been by my side and took care of me every day who really kept me (and my parents!) going every day. My mom probably doesn't remember this day. But it really stuck with me. This woman, who my mom hadn't seen in 15 years, had remembered a patient's mother. And that mother, had remembered her--- instantly! I found it incredible that a person could affect a family in that way. I was alive because of people like her. It was then that I decided I wanted to become a nurse. I owed it to other families to give what those nurses had given to my family. So here I am, working as a registered nurse with all kinds of kids. I am loving every second of it, and I am proud to call myself a survivor in the process!