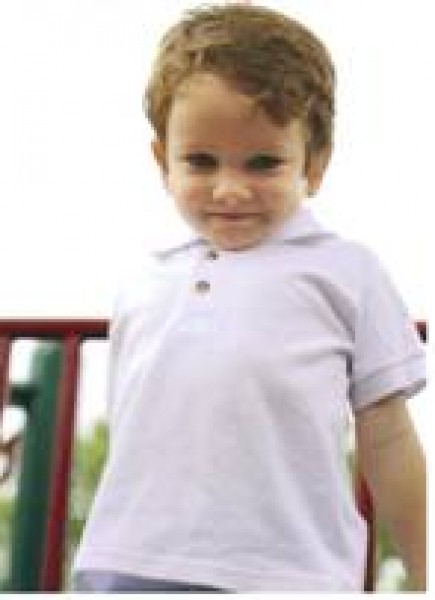 Connor is a vibrant, loving four year old little boy. He has a mother and father who love him very much and a six year old big sister Mackenzie whom he adores. Like many children his age he loves to hit a baseball, dig in the dirt and play with trucks. However, unlike most four year old children, he has an inoperable brain tumor. He has endured a lot in a short time. Five brain surgeries, nearly a month in Pediatric ICU and six weeks of Radiation Therapy. Yet, he maintains his tender smile, childhood laugh and he continues to amaze the doctors. Although his doctors cannot explain it, his tumor biopsies were labeled a grade two rather than the grade four they originally suspected. The tumor initially responded to radiation and began to shrink. However, on February 7th, we were told the tumor was actively growing again and we would need to seek treatment elsewhere. He has now undergone one round of chemotherapy and will soon start a second. As a family, we believe God will grant Connor a miracle and we will do whatever it takes to help him along the way.