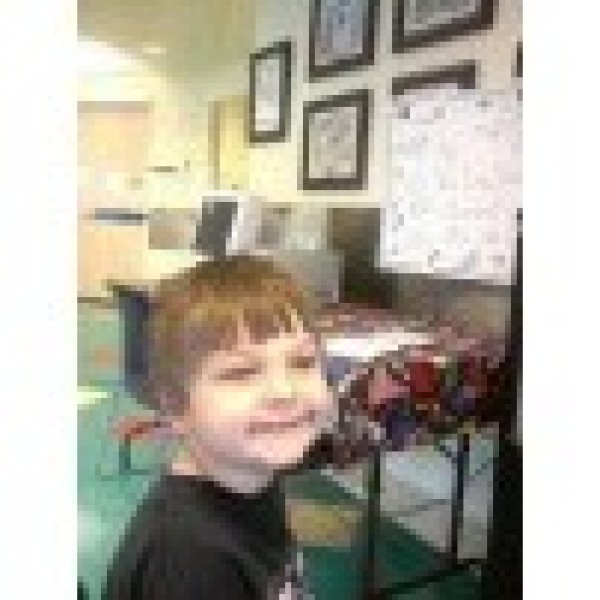 My son Kondrat was a very active and healthy young boy for three years. One day my wife noticed that he was very lethargic and could not raise up from a laying position. She took him to see a doctor. Maria requested a blood test while she was there. They found Leukemia cells in his blood. I am in the US Navy. At the time, I was stationed in Naples Italy. Maria called me with the bad news. I was devastated. I had heard of Leukemia but did not know anything about it. I immediately started reading everything I could get my hands on about Leukemia. I learned about bone cancer and blast cells. The more I read, the more frightened I became. My command started the process of transferring me back to the states. By the time I arrived in Florida my son was in the Induction Phase of his treatment. Seeing my son in the hospital bed with IVs hooked to him was very hard to take because I was used to seeing him in a whole different way. During this phase of treatment me and Maria learned the difference between AML and ALL Leukemia so we just kept hoping he would test positive for ALL instead of AML. Once the doctor told us he had ALL Leukemia then we learned that there was high risk and low risk ALL so then we hoped for low risk (Pre-B) ALL. Maria and I asked hundreds of questions and Maria became an authority on his diagnosis. It was a very heart wrenching and nerve wrecking time. The Induction Phase was hard on Kondrat. His chemotherapy treatments were constant and we could tell it was affecting him. The next phase, Intensification, was, like the name implies, intense. He received more chemo at closer intervals. The doctors told us that the chemo would kill the Leukemia cells as well as his healthy blood cells. It would also affect the cells DNA so the Leukemia would not come back. Kondrat became weak and was very acceptable to viruses and bacteria. Our whole life style, the way we knew it, changed. The next phase, Reduction, was great he was taken off of chemo for a short time to give his body a break. The bad thing was we knew the next phase was coming. We knew that his chemo would be the same or worse than the Intensification phase. The next phase was Delayed Intensification. During this phase two things happened, one good and one bad, the bad thing was the chemo was worse; the good thing was that he was in remission. Also, during this phase, his hair fell out. The next and current phase was Maintenance. His chemo is less intense but he still takes more than I thought he would. He has switched from liquid to pills which are much easier on him. (He does not have to taste everything anymore.) All of his hair grew back but it is very curly and lighter. His energy is up but he is in-and-out of the hospital all the time. Every time a "bug" comes around he spikes a fever and off to the hospital we go. We can see the light at the end of the tunnel but I don't think we will ever get used to the idea that our son has Leukemia. Leukemia is life changing experience for anyone living with or around it. My family has become aware of the millions of children affected by this disease. Young, old, poor or rich children are affected. Leukemia plays no favorites.