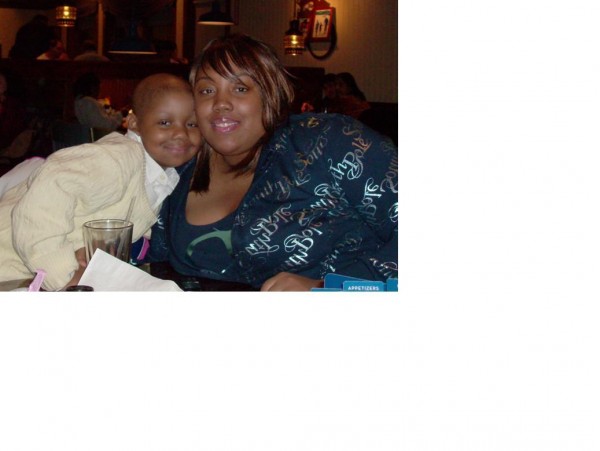 Feb. 26, 2008 - Our honored Child, Justinnai Davis, just died in the Pediatric ICU 4 hours ago. Justinnai fought AML - the cruelest of all cancers - for two years. She went throught brutal chemotherapy twice and got into remission twice - nearly dying from infections several times. After the leukemia returned and she got into remssion again, Justinnai's mother gave her stem cells to her daughter for a stem cell transplant. There is nothing her mother wouldn't do for her little girl. After being in remission for 6 months and finally being able to leave the hospital, Nai-Nai relapsed again in January of 2008. There was nothing that could be done. Her mother and family continued to hope for a miracle and continued to fight for her to very end. Little Nai-Nai died a little more then 2 years after being diagnosed with AML, having spent 40% of her life fighting to stay alive. I have never seen the nurses and doctors so upset and so many people crying. Everyone loves Nai-Nai and will miss her forever. Her mother is a saint on earth and gave every ounce of herself to her daughter. We miss you Nai-Nai.