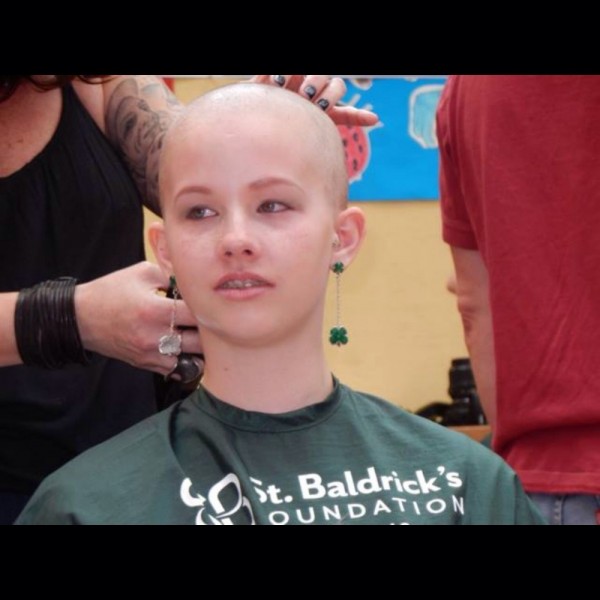 Lauren had just finished a full season of soccer, playing every single game, when we found out she had cancer. She was officially diagnosed in December 2009 with undifferentiated soft tissue sarcoma. There were no warning signs. After nine rounds of chemo and 36 radiation treatments, Lauren's disease was considered stable in October of 2010. She began a holistic plan under the care of a Naturopath. In June of 2011, she went into remission. Shortly after, we moved from the Bay Area in California to Reno, NV Through everything, Lauren has always had a beautiful smile on her face. She enjoys talking to friends on Facebook and Twitter, listening to music and watching her teen shows like DeGrassi and 90210. Yes, her life is much different now, but all she wants is to be a normal teenager. In November 2011 Lauren relapsed with five new tumors in her lungs. After some soul searching, she decided once again to never give up and do chemo once again. Unfortunately, after remaining stable from May 2012 to October 2012, the tumors in her lungs have started to progress once again. After agreeing to more chemo, we found out late in January that the lung nodules continue to grow during new treatment protocol. In April 2013 we chose to go outside the box and try a procedure called cryoablation. We traveled to Gulf Shores, AL, where Lauren was treated for the largest, right lung nodule by freezing the tumor using CT guided imaging for needle placement and gas to freeze the tumor. We returned two weeks later to have the nodules in the left lung ablated as well. A CT scan prior showed some immuno-response to the prior ablation and the tumors had shrunk considerably. In fact, they were too small now to ablate. We were sent home to "sit and watch". Unfortunately, we would find out a month later that the response we had seen was only a transient response and the right lung tumor had not only grown but split into two. We were told that it was time to call in hospice. The date was June 10, 2013. Lauren took her last breath at 8am on August 8th, forever sweet sixteen. This will be Team Lola's fifth year participating in this event. The first two were at Children's Hospital Oakland, then Reno, then back to Oakland where we will be staying, at least for awhile =D St. Baldrick's is one of the few organizations n the world whose sole purpose is to fight for our children and we are honored to be a part of it.