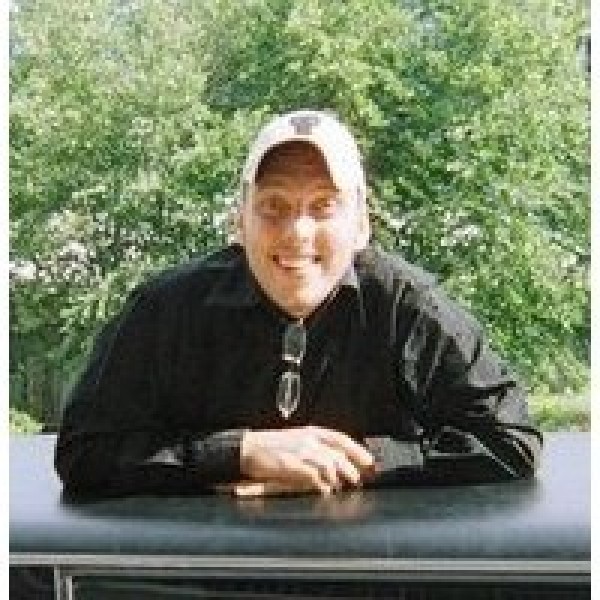 In the US, more children die of childhood cancer than any other disease. Please make a donation on my behalf to support childhood cancer research so that all children diagnosed with cancer will have a better chance for a cure.To make a donation, click on "Make A Donation" or donate by mail or phone.Thank you for your support! Thank you for visiting Erik's site for St. BaldRick's. Erik was diagnosed with Ewings Sarcoma on January 16, 2009 and left us physically on May 11, 2011. I have to say, Erik Never complained about anything from diagnosis to his departure. He was Positive, silly, happy, life loving and compassionate towards himself and others through his whole ordeal. As he said, "There is reason for everything". He had so much to live for, but excepted what was handed to him. More than I had or am...still. He touched a lot of people and made a difference in so many lives, including mine, of course. The video I have on here is of him. When he went on his Make a Wish he went to Bethesda, MD and hung out with Todd Howard, the maker of computer video games at Bethesda Softworks. While he was there he spent a whole day modeling for Skyrim, released on 11/11/11. They even had a character named after him in Skyrim, 'Erik the Slayer'. He was a great artist and spent a considerable amount of time with the artists at Bethesda and kept in touch with them after the trip. He got to play the game before anyone else, but wasn't here for the release. He lives in the game! Cancer does suck, for sure, but Erik made us see another side of it. He was grateful that MGH gave him 2 1/2 more years to live that otherwise he never would have had. And never would have lived his dream or met all the wonderful people that he had met. And the extra time that WE had to bond with him even more. He is Amazing! I will post another video of him when I can figure this all out on the computer. He Loved music and was an incredible guitar player and singer. God, I miss his 'noise'! Thank you again for visiting Erik's site and I pray that a cure is found for this dreadful disease. God Bless! PS. His sister, Shawna, is a shavee for St. Baldricks. You can find her under Shawna W. or Beverly High School.