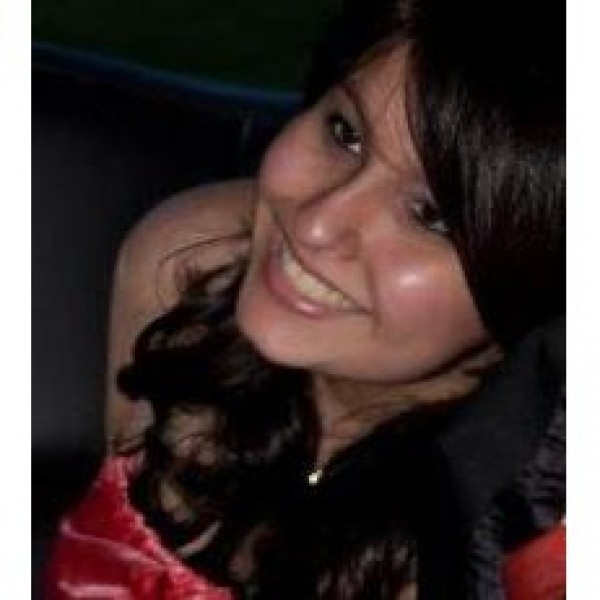 Amber Moosvi was born May 24, 1995 prematurely, weighing only one pound. She had been fighting for her life ever since. She spent three months in Neonatal Intensive care. She had many complications from her prematurity that she slowly overcame and beat every odd against her. When Amber was thirteen years old, symptoms began to arise again, and she was treated at the Mayo Clinic in Minnesota, since no physicians at any hospitals in our area could diagnosis and treat her. After months in Minnesota, a diagnosis of Gastroparesis was diagnosed and a grueling medication and treatment plan were put into place. Including being homeschooled for three years due to extreme pain and her almost daily visits to a rehab facility downtown Chicago. Amber finally overcame this disease and in the fall of 2011, returned to High School as a Junior. She had straight A grades, and was very popular among her peers. Everything was going quite well for Amber. At the end of October 2011, Amber began complaining of excruciating Sinus pain. She was taken to her physician several times, as well as our local Emergency Department. Each time we were told it was just a mild sinus infection and to just wait for the antibiotics to begin working. On November 2, 2011, her pediatrician finally ordered an MRI of Amber’s brain. Within hours, we were rushed to Chicago’s Children’s Memorial Hospital where she was immediately incubated on a breathing machine and had emergency brain surgery just minutes later. We were told that if she even survived this surgery she would never walk or talk again. Amber had a Malignant, Glioblastoma Multiforme, Brain Tumor. Stage Four Cancer. She was only 16 years old. Amber was in-patient in the hospital receiving rehabilitation services, yet another brain surgery, a shunt inserted in her brain as well as a port. She then had to re-learn how to do everything, including even how to dress herself. She underwent daily Radiation Treatment and oral Chemotherapy. When she was finally discharged from the hospital, she continued out-patient rehabilitation services, oral chemotherapy, and bi-weekly IV Chemotherapy. Amber had a younger 15 year old sister Paige, who she adored and is cared for by her single mother, who had been forced to resign from her 16 year career to care for Amber. Her Father offers zero emotional, or monetary support. Through all this, Amber kept a smile on her face and encouraged other brain tumor warriors, she even had the opportunity to meet with another fighter from California. She told them to NEVER EVER GIVE UP and to keep fighting. It had been her mission to spread awareness about Brain Tumors and fight for a cure.