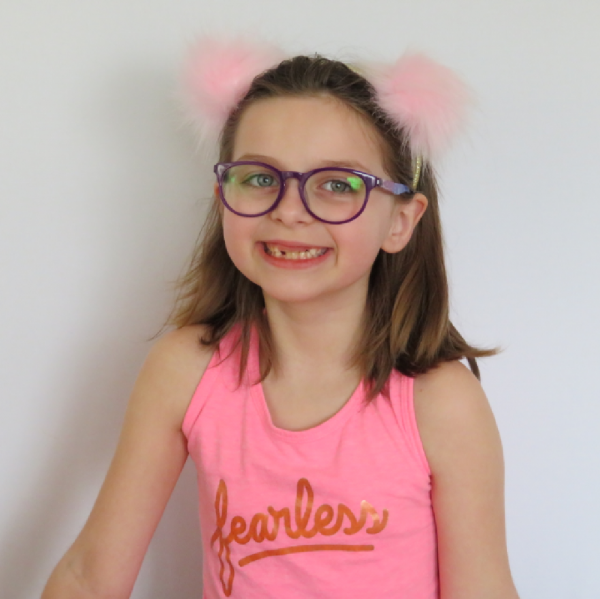 The morning of January 2, 2014 Rose woke up as a herself, a sweet and energetic 2-year-old girl. She was maybe a little tired, but that was probably just her turn getting the flu that had affected the family over the past holiday. Except, it wasn’t, it something else. By 9 o’clock that evening, after being rushed between three different medical facilities, Rose was in specialty trauma care in the PICU of the children’s hospital. Her family was told to prepare for the worst, she may not survive the night. Leukemia struck fast. Her entire body was overwhelmed, and she was in a state of severe septic shock with multiple system organ failures. And that, thankfully, was the start of her cancer story, not the tragic ending it could have been. The doctor that night knew she had almost no chance, and so he tried something new, an idea to try a combination of medicines that could save her life that night, so she could go on to fight the next day. That’s why research is so important, it’s the new ideas and new ways of using medicine that can save the next child’s life. That’s why supporting St. Baldrick’s is really a heroic thing to do.Rose survived that night and spent the next month in the hospital. She had to both recover from the shock and begin her 2 and half years long fight against cancer. Through her entire journey she was brave, strong, clever, and kind. As her family we are so proud of and inspired by her. Now years past chemo Rose is still sweet and energetic, doing well in school, and enjoying ballet, swimming, reading, and spending time with her brother, friends, and family.