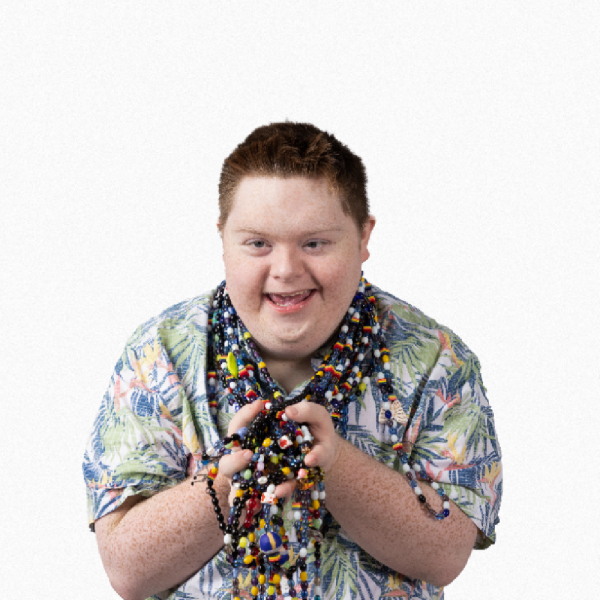 Life can change in a flash! June 5th I thought was one of the worse days of my life when we were hit head on by a careless driver who tried to pass several cars on a double yellow line. I saw the impact, I saw Matthew go forward and be pulled back by the seatbelts, I saw glass flying and the airbags deploy. I heard his screams of Mommy and crying out it hurt. When the car stopped moving all I could think about was he ok and keep him calm. We were taken by ambulance to HMH. In the ambulance he held my hand and asked me if we were going to die. The only reference he has to anyone being in a car accident were when his 2 friends were killed in an accident a couple years ago. I had to assure him for days that we were going to be alright. We nursed our wounds and he never got better. Constant back and side pain. Further tests we found he had a fracture in the L1 vertebrae. Started him in physical therapy.. but he declined some more. More tests showed he had low platelets but nothing else pinpointed to anything specific to give us a clue as to what was going on. We watched him decline more. More scans showed he had a misalignment in the c5 and c6 cspine, But still nothing to contribute to the platelets. He continued to decline, he would have bursts of energy but then be down for hours even days afterwards. July 19th he woke and was very ill. I took him to the ER and they admitted him. They put him through a ringer of tests and on July 20 his platelets, white count and hemoglobin were all low and on July 21 they took him back for a bone marrow biopsy. My heart sunk at this time because I knew. I knew what they were going to tell me.. I've walked this walk before. The only difference was my diagnosis was made before the bone marrow biopsy, But I hoped I was wrong, I hoped that it was something simple they were overlooking.. July 22 the Hematologist came through the door and I knew by the look on his face what he was going to tell me. July 22 is one of the worst days of my life. "his bone marrow biopsy has come back and he has Acute Lymphoblastic Leukemia. We need to act fast and be aggressive with treatment" I don't really remember what was said after that because the only thing I could hear was Leukemia. My amazing, sweet, lover of life, social butterfly has leukemia... he doesn't deserve this. He doesn't deserve to be sick. All I could get out of my mouth was do what ever it takes to make him well. My heart shattered.  Our world has been turned upside down. So many plans for him are now on hold. He’s been in treatment for the past 2 years and now in Maintenance and doing well. He will be done and in complete remission in November 2022.