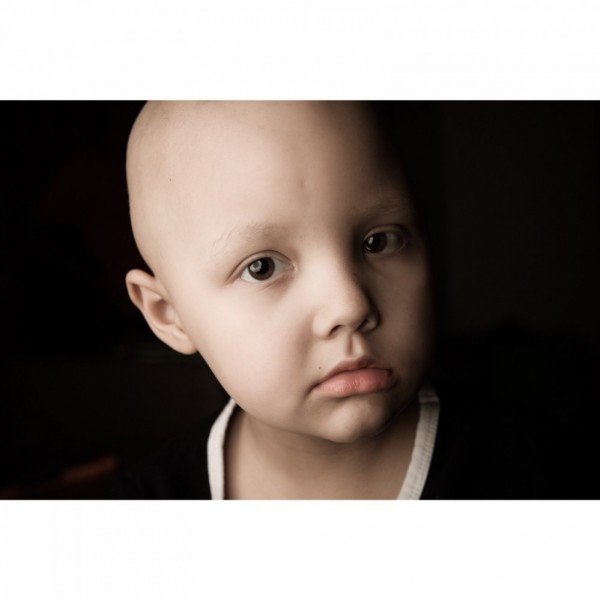 In May of last year, 5-year-old Lydia Boyer of Columbia, IL (near St. Louis) had been experiencing a droop in the left side of her face, along with headaches, dizziness, and nausea. Initially thought to be a simple viral infection called Bell’s Palsy, Lydia’s case got worse and by June 1 she ended up in the ER with pain so severe it triggered seizures. An emergency MRI revealed what has since been our family’s worst nightmare, stage IV cancer in her brain and spine.   Medulloblastoma, an extrememly aggressive form of brain tumor, had developed at the base of her brain and branched out, wrapping around facial nerves and down almost her entire spinal cord. The doctors weren’t sure how she was still walking. Lydia was rushed into surgery to remove as much of the brain portion of the tumor as possible (the spinal part being inoperable), and immediately afterwards began several weeks of radiation therapy. Because of how fast treatment had to begin, there was no time to transfer Lydia to St. Jude or anywhere else where trial studies and safer radiation therapies were available.It would be more than 50 days and several surgical procedures before Lydia was released from the hospital, only to return on an almost weekly basis for various complications and infections. The next several months were very up and down as Lydia lost function in her lower body, much of her hearing and some vision, but then regained some leg movement and was finally able to spend more time at home.  Her tumor responded remarkably well to the radiation treatments, initially giving everyone hope she might be one of the few to beat the odds and come out of this ok. She began six months of chemotherapy, and truly earned her title “Warrior Princess” as she fought through daily vomiting, hair loss, head and back pain, blood transfusions, a multitude of trips to the ER, and more procedures including a shunt and a GI button for tube feeding directly to her stomach. All the while though, Lydia kept a good attitude, just asking others to pray for her. As Lydia completed her final chemotherapy session at the beginning of February, she had been regaining her appetite and feeling better, even enjoying playing with her two little brothers again at home. Then on February 15th, while at home with her mom and brothers, out of the blue she began having seizures and had to be rushed via ambulance to the ER where a stat-MRI showed her brain tumor had begun growing again. Her parents met with her doctors and were told devastating news, that there is no known cure for recurring Medulloblastoma.  They should take their little girl home and hope for a few good months with her.  There are a few trial studies across the country that she now qualifies for, some involving immunotherapy, others customizing a vaccine or chemo drug, but the reality is there is no known cure and there isn’t much time to even try. But we hope and pray one of these treatments is the answer, and that she will have enough time to receive it and that it works. We pray God will make her tumor respond to it and disappear completely from her little body. We ask for your prayers for this as well, for Lydia, and for her parents and little brothers.  Updates on Lydia’s fight can be found on her Facebook page: Facebook.com/HopeForLydiaThank you for supporting me and the more than 300,000 kids worldwide who will be diagnosed with cancer this year. By sharing the gifts of your time, talent and money with the St. Baldrick’s Foundation, you're supporting research to give all kids with cancer a better chance for a cure.