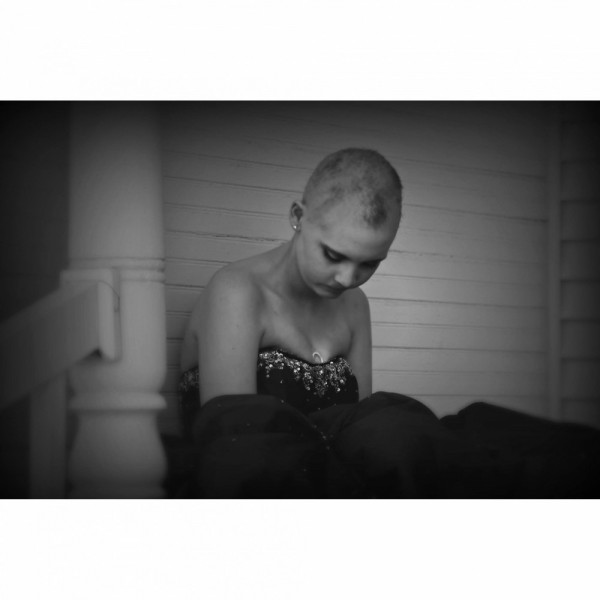 Our daughter ,Kelsie, was diagnosed at the age of 17 with Acute Myeloid Leukemia. After three rounds of chemo she had a bone marrow transplant, with the new cells donated by her younger sister, Josie. 7 months later Kelsie relapsed. After some more chemo and a PICU stay, she received more cells from Josie in a stem cell rescue. She made a remarkable recovery. But four very short months later she relapsed again. After a few weeks she became very sick and spent more time in the hospital and PICU. She once again attained remission with more chemo. But she needed another bone marrow transplant, this time from an unrelated donor. Two days before admission for the 2nd BMT, she once again relapsed. Things were to go as planned, but the relapse made it less likely that the new cells would take. Less than two weeks after the new cells were given, she had blasts again. On Christmas Eve of 2013, we found out that Kelsie did still have active leukemia in her bone marrow and there was little else that could be done, other than to try to buy her time. Her body was too weak to undergo more harsh treatment. She had just turned 19. We were able to go on her Make a Wish trip to Vancouver to meet the cast of the T.V. show Supernatural. Robin Williams happened to be staying in the same hotel. He spent time with Kelsie every day. Kelsie passed away 5 days after we returned. Kelsie spent 300 nights inpatient. We also had two separate occasions after transplants that we had to live in an apartment close to the hospital that totaled 6 months. She was a spunky, sassy, opinionated teenager who had a lifetime of dreams she wanted to achieve. One of her biggest goals was to be able to help other kids who were diagnosed with cancer. She wanted to become an advocate for them, to push for more funding for research for better treatment options. Our lives are better because she was our daughter. She taught us was being a fighter was about. She taught us to never give up. She was an amazing person, who had dreams bigger than the sky. But her biggest dream was to simply live.