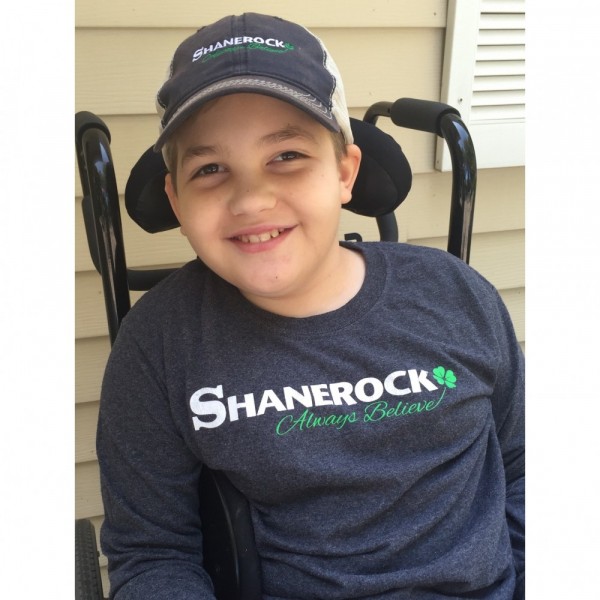 I want to thank all of you who supported Shane, me, and our St. Baldricks team in 2016....the Westhaven Warriors! Your efforts and support helped us raise over $180,00 in 2016! Thank you for supporting such a great cause. Shane was diagnosed in January 2010 with multiple brain tumors (pilo mixoid astrocytoma). Shane left the hospital on his 4th birthday after a three week stay after brain surgery. He has been through chemo and radiation over the last year and has handled treatment well. We remain hopeful that Shane will find a way to beat cancer. His spirit has given our family strength. Shane had his second transcraniotomy on April 15th, 2011, less than 4 weeks after St. Baldricks event last year. Shane had a year filled with challenges. We pray for a happy and healthy year for Shane.