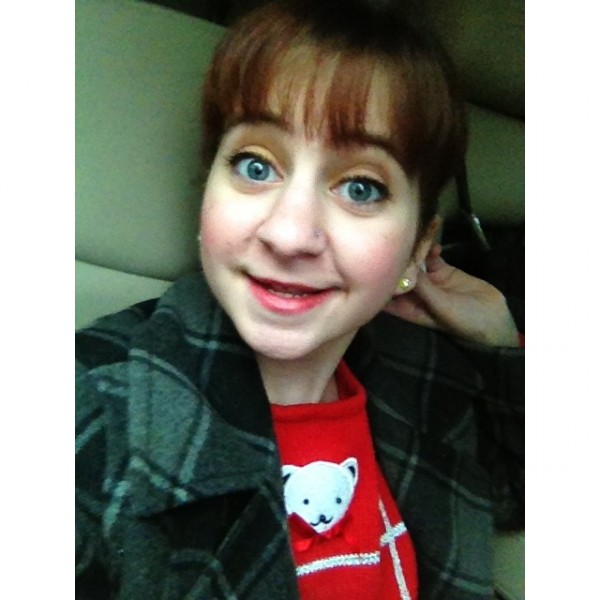 Cassandra was treated for Neuroblastoma IV (cancer) when she was 15 months old. Her treatment included chemotherapy, surgery, tandem stem cell rescues, radiation, and cis-retnoic acid. Some of the chemotherapy agents she received, such as carboplatin and cisplatin are oto-toxic in that they can permanently damage cochlear tissue resulting in irreversible hearing loss. Cassandra experienced moderate hearing loss in both ears at high frequencies requiring her to wear bilateral hearing aids. She seemingly had no other ill effects until the summer of 2011. Toward the end of the 2010/2011 school year, Cassandra lost a lot of weight (down to just over 50 pounds) and was having difficulty breathing. After much testing it was found that she had severe interstitial lung disease. Her pulmonary function tests showed that her lungs functioned at approximately 15% of normal capacity. The origin of the lung disease had not been defined, as the only way to achieve that would have been a lung biopsy. We had been advised that with the frail condition of her lungs, any procedure requiring anesthesia would most likely result in death or being permanently on a ventilator. Treatment would not change with a concise diagnosis. As a result of the lung disease, Cassandra required supplemental oxygen to perform most daily functions. Even with the oxygen, it was difficult to ambulate for much of a distance; hence the wheelchair. She had been on prednisone which had some effect on her breathing but weakened her bones resulting in broken ribs and compromised her immune system resulting in her developing PCP Pneumonia last November. We sought various options to make her more comfortable and her breathing easier but options were few and mostly experimental. Although Cassandra’s strength and stamina were poor, her desire to participate in school and achieve her best was quite strong.