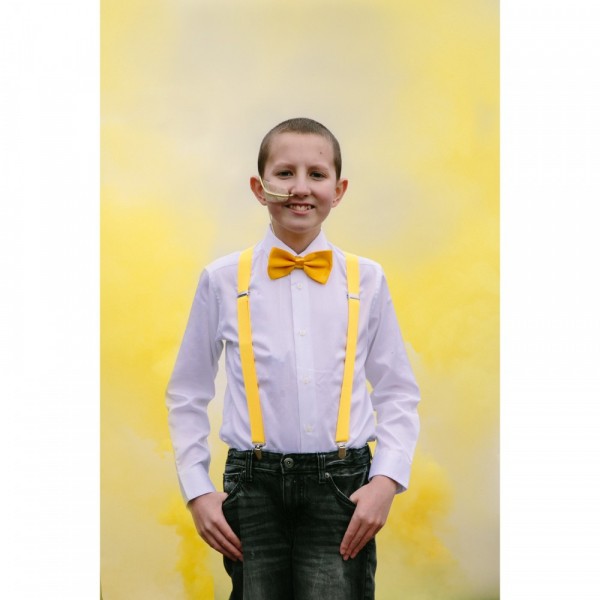 In May 2016 I saw Billy undress so we could look for ticks, I noticed how angular he had become. I asked him to step on the scale and he had gone down in weight to 74 lbs. He was 94lbs in December. We made an appointment with his doctor, who worked up some blood work and did a chest X-ray. Everything came back clean. We went back a week later and he had lost another 5lbs. All during a week when we had been watching what is or isn't being eaten. So more blood work and scans had been ordered. The scans and work can back clean. We are waiting to get in with a gastroenterologist, but the one we were referred to can't see someone till July, then told us they don't see kids. So then I was waiting to hear back from another doctor. Billy is a good sport, but his joints were hurting. His abdomen hurt. He didn't feel like eating. He was tired but managed to rally to go to school and scouts. On a Monday morning I drove him to UCSF children's hospital, 2 hours away, went to their ER so he'd in their system we waited all day they did tons of tests, then admitted him into the hospital. They did a pet scan and found a tumor on his spine. The next day they did biopsy it to see what kind of tumor it was and what kind of treatment to start him on. The day after they confirmed it was cancer, stage 4 neuroblastoma. That Friday we started his first round of chemo. It only took UCSF 6 hours to determine Billy had cancer. He has done 4 rounds of chemo so far, 3 rounds of antibodies, had major abdominal surgery taking out most of the tumor, his left adrenal gland and several lymph nodes. He is currently recovering in the hospital from stem cell transplant. Next step will be radiation. Thank you for supporting me and the more than 300,000 kids worldwide who will be diagnosed with cancer this year. By sharing the gifts of your time, talent and money with the St. Baldrick’s Foundation, you're supporting research to give all kids with cancer a better chance for a cure.