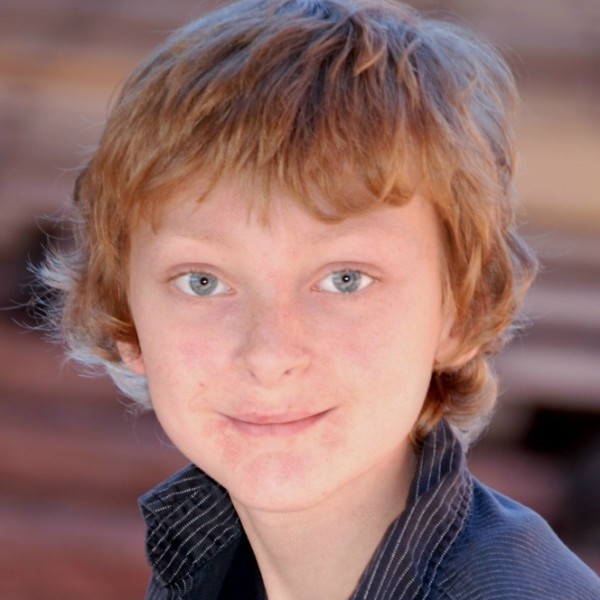 Andrew was 10 years old when he was diagnosed with Acute Lymphoblastic Leukemia (ALL) in 2009. In his first year of treatment, Andrew received very aggressive chemotherapy treatments to kill the cancer in his blood. Early on, Andrew and his family adopted the motto, “It’s not about the why, it’s about the win” and he truly lives by that mantra, facing every treatment and challenge with tremendous courage and strength. During that first year, Andrew spent more full days in the hospital than he did at school, passing his time in treatment telling jokes to the nurses and doctors and challenging anyone he could find to a card game. At home, he enjoys drawing, building model cars, listening to heavy metal music, and mastering any video game he can get his hands on. Andrew finished treatment on July 8, 2012 with a huge celebration and fundraiser for children's cancer research. He raised over $4300 at his party, and 33 of his guests signed up for the bone marrow registry. Over the years, many people — his parents, his teachers, his friends, his family — have said, “Andrew is Andrew.” And he is. Andrew is his own definition, an old, feisty soul trapped in a boy’s body. He is brave and he is bold. He says what he thinks and he lives his life full throttle, no hands on the handlebars. Andrew can make you laugh — and he loves to make that happen — and he can make you think. You may wonder about his physicality and the health challenges he faces, but you never question the power of his spirit. It radiates — it shimmers — and it leaves you breathless. Andrew is proud to be an Honored Kid for the Arvada West High School St. Baldrick's event, the school of his cousins Jaimie and Kelley.