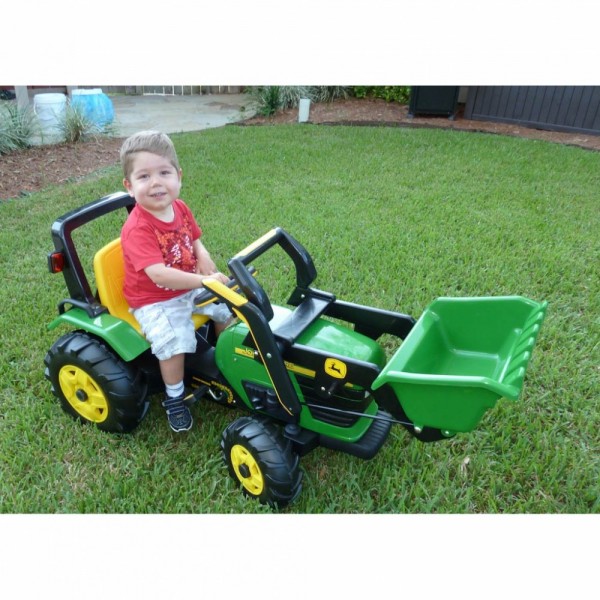 Alex was diagnosed in-utero with Pulmonary Valve Atresia (one of his heart valves was fused shut). We were prepared for that, but not the rest. The day he was born, his blood glucose levels were frighteningly low. Within days, he was also diagnosed with Hyperinsulinemia - it's like the opposite of diabetes. With diabetes, they worry about high blood sugar. With HI, it's low blood sugar, which if left untreated (or with re-occurrence) can result in brain damage, seizure, and even death. This is all leading somewhere... At the ripe old age of 4 months, he was diagnosed with Beckwith Wiedemann Syndrome. One of the more serious indicators of this is hepatoblastoma (liver cancer). We immediately began screening, and discovered 5 small lesions. Upon biopsy, they proved to be cancerous - small cell undifferentiated... the Bad Kind. Treatment for this is typically surgery and / or transplant. His doctors advised that due to the location of the tumors, they could not be fully treated surgically. That left us with transplant. Upon further consultation with the tranplant team and his cardiologist, we decided that it was too risky - he was simply not healthy enough to risk the procedure. We pushed them for other options, and eventually settled on Radio Frequency Ablation (RFA - basically, a hot needle that burns the tumors in place). This was not without complications or risk, but performed successfully. Alex has been in remission for 9 months, and developing more as a "normal" child every day. He is delayed due to the amount of time he spent in the hospital (the first 8 months of his life), the drugs he has been on, and possibly his HI. We enjoy every moment with him, and unlike some parents, relish in the sniffles and everyday bumps and bruises of toddler-hood - after all, they don't require a trip to ER, or weeks-long stay in the ICU! This weekend, we are officially celebrating Alex's 2nd birthday and 9 months of remission with a super-hero themed party. We honestly had no idea about the Marvel Comics support of St. Baldrick's until I stumbled across it today!