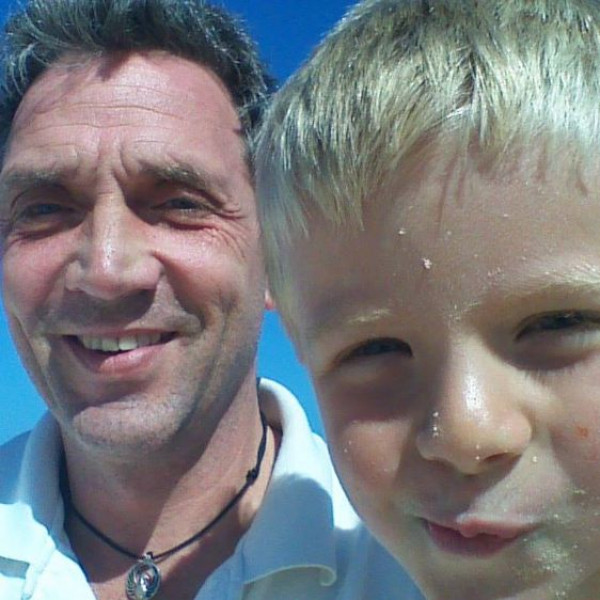 A ‘Dare-devil’ and ‘extreme sportsman in the making’ are some ways to describe 9-year-old Connor Stout. A student at Harrington Sound Primary School, Connor is growing his hair to donate to ‘Locks of Love’ in honour of his father Mr. Craig Stout. Diagnosed in April of 2017. Mr. Stout was told he had Stage IV, Diffuse Large B-cell non-Hodgkin’s Lymphoma.

Sadly Craig lost his battle with cancer on December 28th, 2017, however, Connor and his mother, Laura Martin-Stout, and the whole family were able to spend time with Craig before his passing.

Connor will be double donating his long golden hair to Locks of Love (http://www.locksoflove.org/about/) the charity that creates wigs for children with cancer.

Join this St. Baldrick's event, and whether you decide to shave your head, get a Spring Trim, cut your hair, participate with as a virtual Shavee, volunteer, or donate, we hope you'll be a part of the excitement! 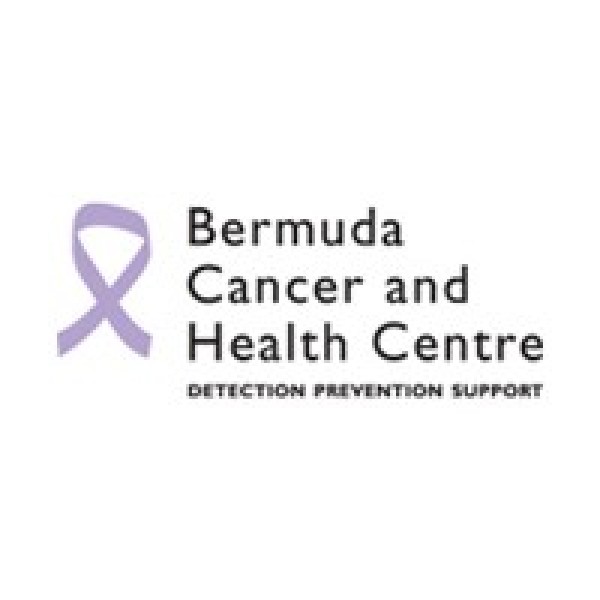 10% of proceeds raised from events in Bermuda will be managed by Bermuda Cancer and Health Centre to fund the SunSmart program and the remainder by the St. Baldrick’s Foundation to fund life-saving research. www.cancer.bm