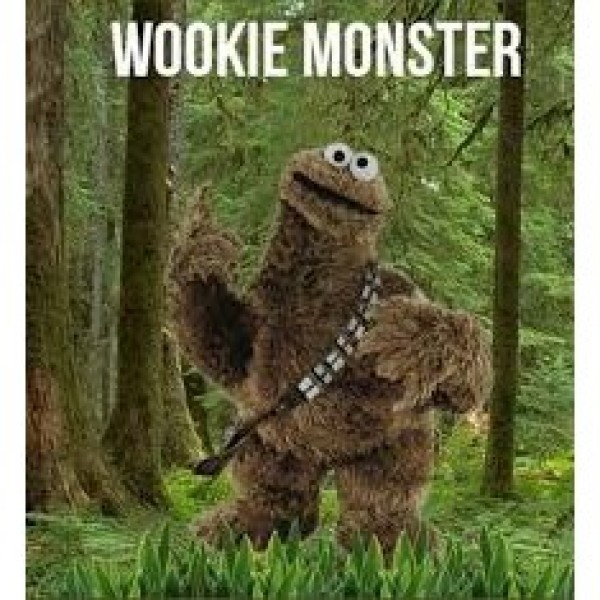 At: Operation: Shave the Wookie

As some of you may know, one of our own - Shawn Parker, aka Wookie, aka The Dude - begins cancer treatments next week. After putting some thought into how we could show him the massive support that only Twilions can give, we landed on teaming with an organization that Wookie has been a big supporter of in the past.  Join our very own St. Baldrick's head shaving event, and whether you decide to shave your head or donate, we hope you'll be a part of the excitement.  The St. Baldrick's Foundation is a volunteer-driven charity that funds more in childhood cancer research grants than any organization except the U.S. government.Get involved and you'll be giving hope to infants, children, teens and young adults fighting childhood cancers.
B I