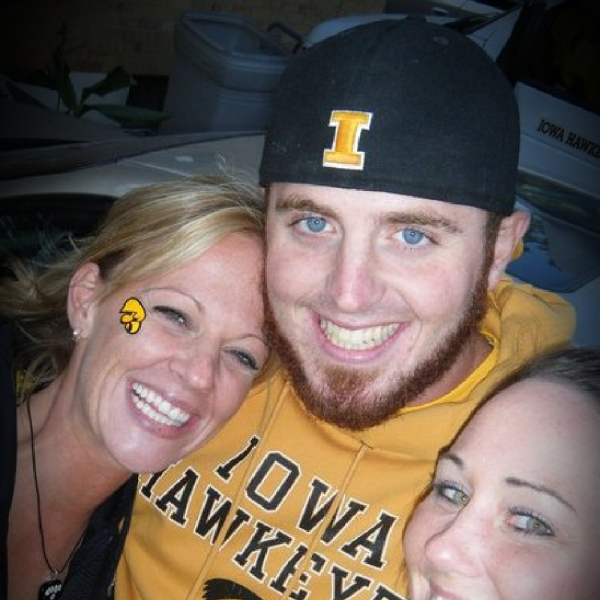 Event: Line of Hope Across America 2019

At: The Corner in Eldred

I helped to raise money for childhood cancer research with: Line of Hope IOWA

Event: Line of Hope Across America 2019

At: The Corner in Eldred

I helped to raise money for childhood cancer research with: Line of Hope IOWA

This year we will be honoring Luke Kalb

Luke Kalb, a Dubuque, Iowa native, was diagnosed with Fibrolamellar hepatocellular carcinoma (FHCC) in October 2014, a month after starting graduate school Kalb began having a nagging pain in his side, which wouldn’t go away. Finally, after going to have it checked, the diagnosis wasn’t what he was expecting for the 28-year-old. Just 24 hours later he was told to see a doctor at the Mayo Clinic in Rochester, Minn. or University of Iowa Hospitals in Iowa City, Iowa. Kalb was just 1 of 200 cases for this type of cancer diagnosed worldwide annually. There is no standard chemotherapy regimen for this rare tumor.

Fibrolamellar carcinoma (FLC) is a rare form of liver cancer which is generally diagnosed in adolescents and young adults (before age 40). Many people with early FLC have no signs or symptoms of the condition. When present, symptoms are often nonspecific (i.e. abdominal pain, weight loss, malaise) and blamed on other, more common conditions. The exact underlying cause of FLC is poorly understood. Unlike other forms of liver cancer, FLC typically occurs in the absence of underlying liver inflammation or scarring; thus, specific risk factors for this condition remain unidentified.

Luke passed away at the age 32 after a courageous battle.

Amy Harris has joined the ranks of: