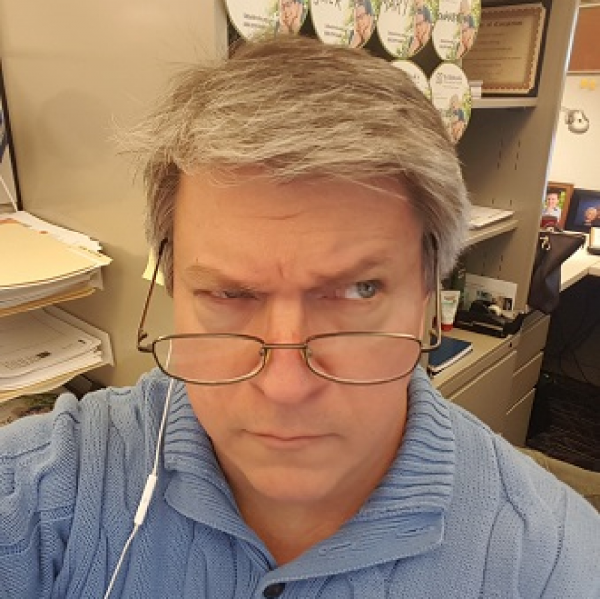 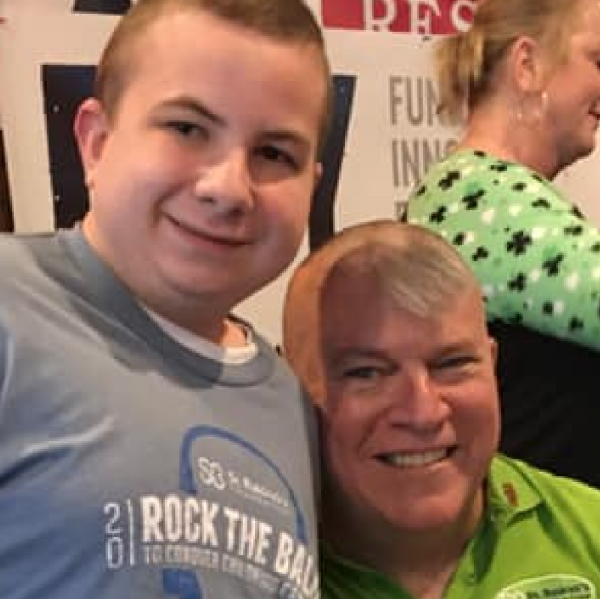 I shaved to raise money for childhood cancer research with: Team Spider Monkey

I shaved to raise money for childhood cancer research with: Team Spider Monkey

Before 2007, I'd never heard of St. Baldrick's...but here I am getting ready to SHAVE MY HEAD for the 13th YEAR IN A ROW! My Team Spider Monkey teammates and I have raised over a QUARTER MILLION DOLLARS, but we fight on in the battle to #DFYChildhoodCancer because every 2 minutes, another child is diagnosed with one of these terrible diseases!

One of the highlights of last year's event was the presence of "Robert the Great" Hart who...at age 14...had been battling cancer for the FOURTH time. He and Tanya's son, Keelin, had been friends for over 7 years from attending Camp Sunshine. He was the prince of the ball at our 2019 event and in great spirits, making everybody smile!

Less than 3 weeks later, he was in the ER with a fever, a viral infection, and almost no blood counts. The fever and counts persisted so he was admitted to the hospital. Doctors ran tests and realized his cancer (leukemia) was back with a vengeance.

Just 4 weeks later....less than two months after inspiring us with his joy and spirit....Robert The Great was gone.

Please support our St. Baldrick's efforts, and help us spread the word, too!  ONE in FIVE children diagnosed with cancer in the United States won't survive, and the vast majority of those who DO survive will suffer from lifelong medical problems created by the very treatment that saved them.

Since 2005, The St. Baldrick's Foundation has funded more than $282 MILLION in research grants...some of which supported the development of a new drug (FDA-approved in 2015) that drastically increases the cure rate for high-risk neuroblastoma patients. It’s only the third approved drug in 20 years made specifically for kids with cancer!

That's why we do what we do!...and why we desperately need your support! Please consider joining the fight! THANK YOU!!

John Vestal has joined the ranks of: