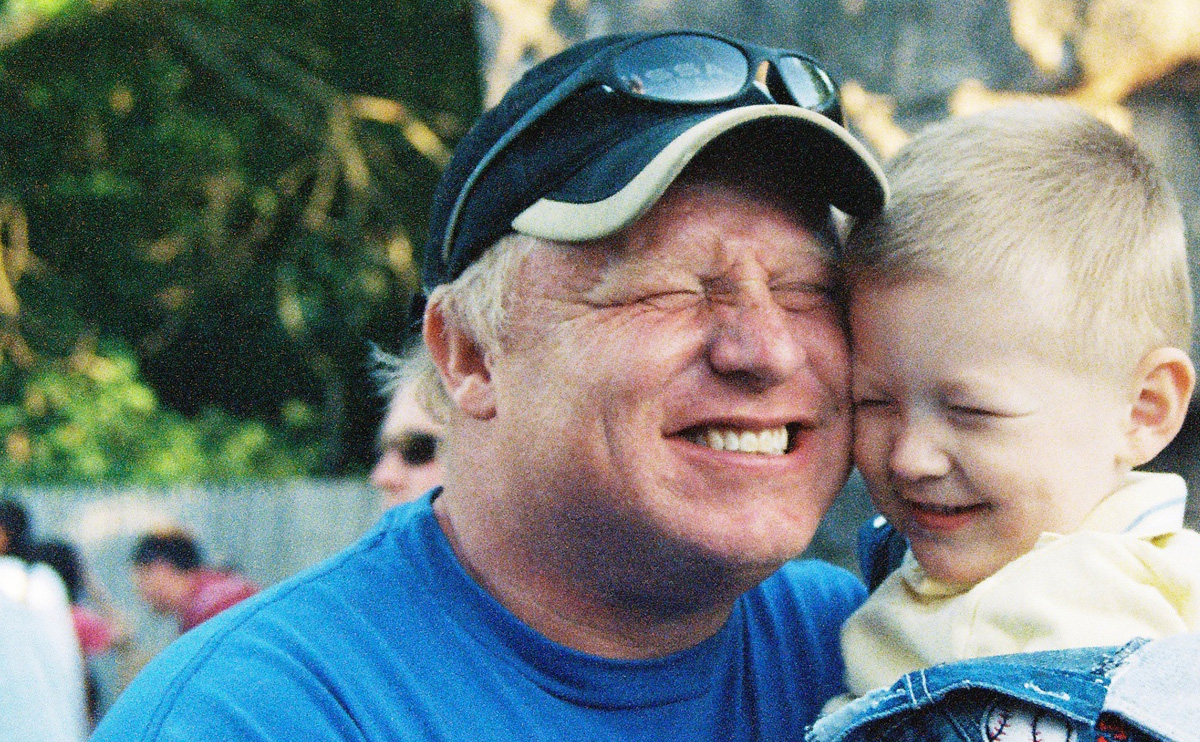 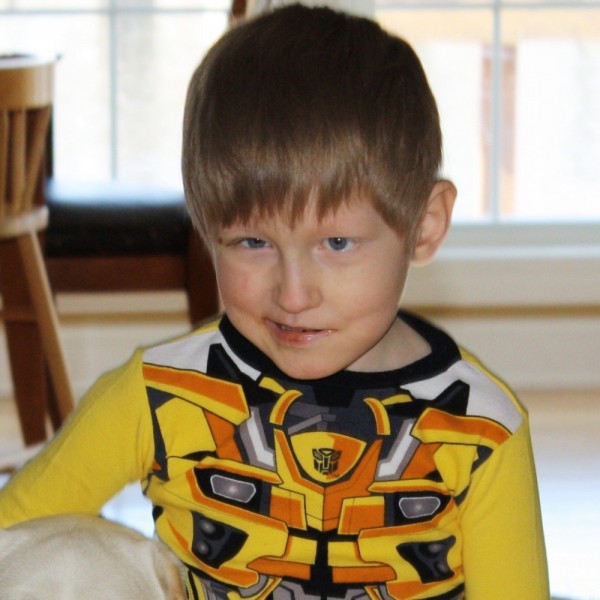 For the Love of Jack

Tweet
Get Involved Donate
Download Donation Form
Jack Tweedy was diagnosed with brain and spinal cancer when he was two. Since then he has endured multiple surgeries and 270 weeks of chemotherapy. Through it all Jack uplifts those around him and loves life. Together with his family, he inspires others to help fund the very best research to ensure that tomorrow’s cancer warriors have better treatment options.
2021
$25
Funds Raised in 2021
2020
$12,205
Funds Raised in 2020
$191,289
Total Funds Raised
Since 2012

Jack was born with a ticking time bomb in his brain. At the age of two, he was quietly dying. Unable to communicate what was happening to him, and with no visible major symptoms, we had no idea how sick he really was.

Instead of asking WHY my little boy had cancer and focusing on the negative, I survive by seeing the small miracles, like the one that led doctors to diagnose my seemingly healthy little boy with a deadly disease two weeks before it was to take his life.

On September 17th, Jack had surgery in an MRI-Operating Suite at Children’s Hospital Boston, so new that only one full neurosurgical team had trained in it — and that was the team on call that day. I read the lips of the lead neurosurgeon as he told me Jack was a very sick little boy, which I interpreted to mean, please don’t get your hopes up.

During this initial brain surgery, I did not focus on the morbid scenarios that pounded my sleep-deprived brain. Nor did I once give up hope as I waited for the nurse to bring us routine 30-minute status updates for 14 hours... I think they thought 30 minutes was the longest a parent could be left alone without reassurance their child was still alive.

Instead of letting fears consume me, I summoned confidence that we were at the right hospital with the right medical professionals. I was in awe that Jack was inverted upside down with his feet in the air while the head of Harvard’s Pediatric Neurosurgery department led a team of neurosurgeons operating through a 3-headed microscope, trying to cut around a tumor in some of the most expensive real estate in the brain before it killed my son.

I do not let myself get angry about what life my son should have or could of led. I am thankful that he has a life! I am thankful for the medical staff that put a reassuring smile on their face and work long days to take care of the kids and their families. I want to celebrate each birthday with the researchers who dedicate themselves repeatedly for long hours away from their families trying to save mine.

I am brought to my knees in gratitude for the thousands of people who work to raise money and awareness every day to keep funding that research. I am truly blessed that people and organizations have come into our lives right when we have needed them most — like St. Baldrick’s, making it easy for people who want to help to get involved.

Close your eyes and imagine kissing your child goodnight every night and having to wonder if that might be the last time. Think about the helplessness you might feel having to watch your child endure 15 surgeries and 270 weeks of toxic chemotherapy and knowing you will have to do this for the next ten years. People say, "How do you do it?" or "I couldn't do that," but the truth is, you could, because it is for your child.

I do not think about the things lost; I think about the moments gained. I would not ask you to switch places with us. I will not ask you what you are willing to do today to save my child… I am asking what you are willing to do to save your child! Because, nobody is a cancer parent, until they are. Will you please join Jack’s fight to cure pediatric cancer by funding the very best research?

For the Love of Jack Highlights & Happenings

These friends and family members helped us raise funds for childhood cancer research in honor of Jack! See the 2014-2019 list here. 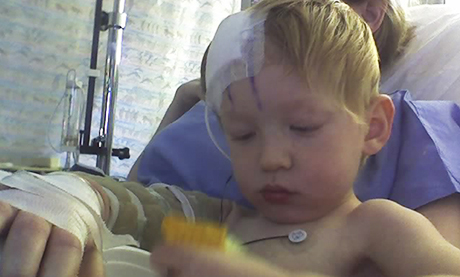 We’d love for you to follow Jack’s journey on his CarePage journal! Read his story. 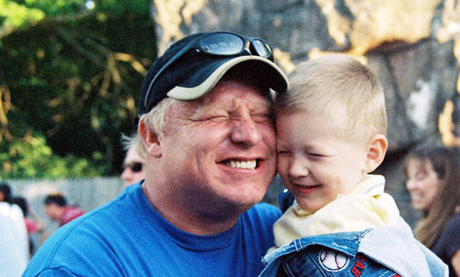 “For The Love of Jack” Raises Thousands for Cancer Research

Read about Jack's story from diagnosis to hero beyond his lifetime here.

Donations made to the For the Love of Jack Fund have funded a St. Baldrick's Research Grant for Michael Eck, M.D., Ph.D. Dr. Eck is researching brain tumors at Dana-Farber Cancer Institute, which is affiliated with Boston Children's Hospital and Harvard Medical School.

The Foundation is guided by a Scientific Advisory Committee, comprised of leading experts in the childhood cancer community, to ensure that every dollar makes the greatest impact for kids with cancer.

These people make us smile - they’re the doers and money-raisers on behalf of For the Love of Jack. They’re shaving their heads, hosting events, starting fundraisers and more to make childhood cancer research possible.