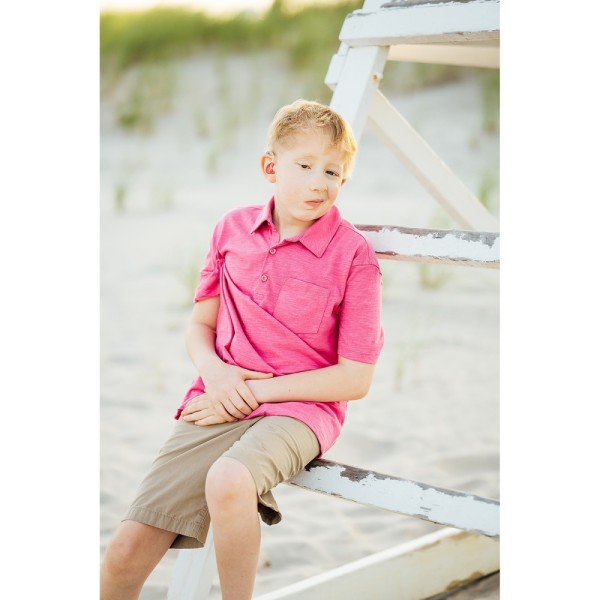 Jonah is a rare gift -- to his family, to his friends and to those he meets every day.

He has every reason to be discouraged, defeated and even angry because of the impact childhood cancer has had on his life. But when you meet this survivor, you can see that childhood cancer doesn’t define him and you can’t deny that he is a gift. When Jonah was just 4 years old, bouts of vomiting and nausea resulted in the diagnosis of an allergenic condition of the esophagus. Medications and diet changes did not help, and he was eating less and vomiting more. Lethargic and weak, Jonah lost 10 pounds. As concerning as that was, it was his double vision and episodes of “word salad” that prompted an emergency MRI. The Goodall family was not prepared for the news that day. A plum-sized tumor was discovered on Jonah’s brain. It was medulloblastoma, the most common form of malignant pediatric brain cancer.

Although Jonah is 7 years out of treatment, today treatment for brain tumors is still considered one of the most brutal protocols for a young, growing body. While Jonah’s treatment addressed the cancer, the long-term effects are both physically and emotionally devastating.

There is frustration as Jonah grapples with the fact that his body can’t do all the things he used to do. Jonah is not one to dwell on the sidelines however, and instead pours himself into the ways that he can connect with others. Jonah is extremely relational and is always ready to engage in conversation. Jonah loves playing games (especially card games) and telling jokes or stories to make others laugh. A true extrovert, Jonah enjoys acting in his church’s productions, starring kids with special needs.

Jonah’s favorite things include time with his family, Oreos, crispy chicken sandwiches, Marvel and Minions movies, traveling with his family, Harry Potter, the color blue, all things camo and tie dye, pool time, and his heroes, who happen to be…yep, his family. The best gifts can change us. After meeting Jonah and seeing how he lives his life, no one can remain the same. Watching Jonah shine makes the world a little brighter and makes the days a little more hope filled.

Jonah Goodall is one of those rare, best gifts.