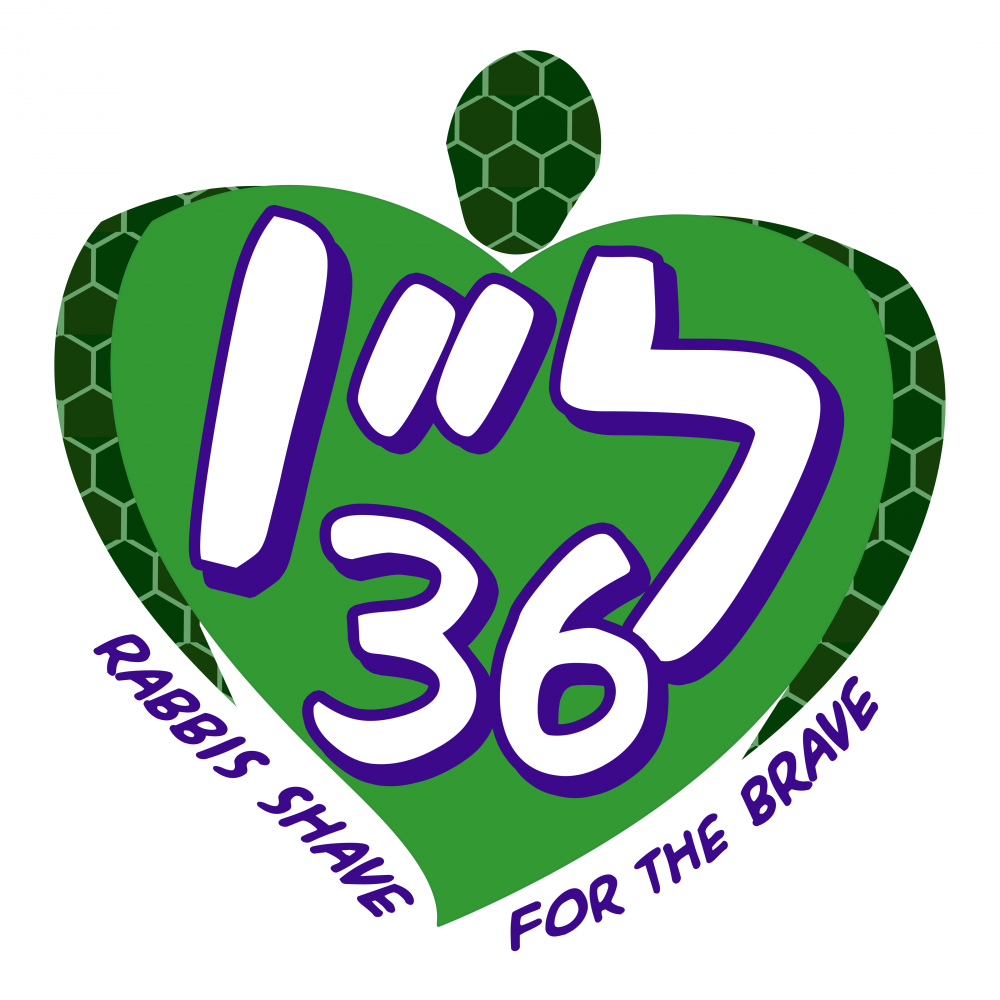 Welcome to the 36 Rabbis Campaign Page

At the end of October, Rabbis Phyllis Sommer and Rebecca Schorr had a crazy idea: what if thirty-six Reform rabbis would shave their heads to bring attention to the fact that only 4% of United States federal funding for cancer research is earmarked for all childhood cancers as well as raise $180,000 for this essential research. Two weeks after this conversation, Phyllis and her husband, Michael, learned that their son, Sam, had relapsed with AML (acute myelogenous leukemia) and that there are no other treatment options for him.

36 Rabbis Shave for the Brave. That’s who we are. Thirty-six slightly-meshugene, but very devoted rabbis who are yearning to do something. We couldn't save Sammy; perhaps, though, we can save others like him. And spare other parents like Phyllis and Michael from the pain of telling their child that there is nothing that the doctors can do to save his life.

In the wee hours of 14 December 2013, surrounded by his loving parents, Samuel Asher Sommer, z"l, breathed his last and, on 16 December 2013, was tenderly laid to rest by his beloved family and friends.

The #36rabbis now number more than seventy shavees and nearly two dozen volunteers. We have surpassed our initial goal, but will not stop. Not now; not ever.

To learn more about how you can start your own 36 Rabbis Event, contact St. Baldrick's by email at Mariela@StBaldricks.org or by phone at 888-899-2253.